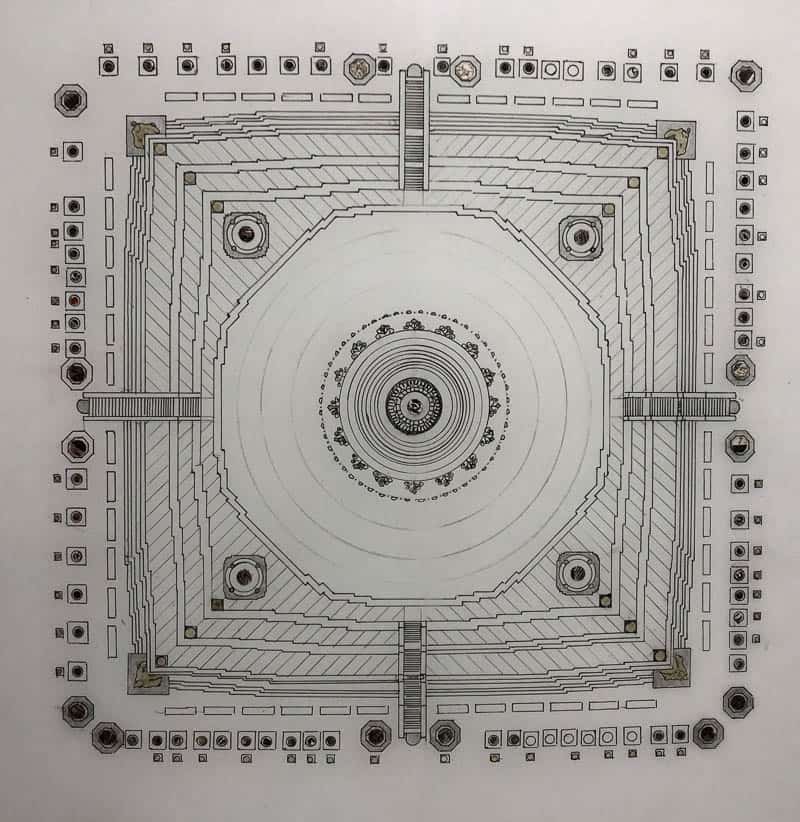 The 37 Nats – Work in Progress

Nats play diverse roles in Burmese society. Originally inhabitants of the six inferior Hindu heavens and known as dewas, they were merged into Burmese Theravada Buddhism in the 11th century. Indigenous Burmese Nats were spirits of nature, the house, the air, the water, and the forest. They are often malevolent beings who must be propriated with regular offerings. Folk custom lists 37 distinct varieties of Nats. As part of the incorporation of Nats into Buddhism King Anivuddha built the Shwezigon (Nirbanna-mula-bajkra-parya) Pagoda in Pagan during the 11th century, making it the official abode of the 37 Nats and turning the Shwezigon into the ancestral stele of all Burmese royalty.