After completing 5 drawings in the Anastyolosis Project I realized that a central drawing challenge I was attempting to unravel was the role of time in the life of these buildings. Drawings are adept at representing the two dimensions of height and width, and with attention to perspective can suggest the 3rd dimension of depth as well, but are not well suited to presenting the 4th dimension of time. So for my 6th drawing I chose a relatively simple Mayan monument, the Castillo from Chichen Itza on the Yucatan Pennisula. It possesses many elements referring to time including: An earlier smaller pyramid within the structure. This earlier version is visible in the drawing as a darker structure within the later building. This earlier pyramid contains the interior rooms where a Chac Mool and a red jaguar throne can be seen.

People of the 12th century were concerned with the observation and marking of time. A monument like the Castillo gave physical form to these concerns and knowledge. The stars added to the drawing reference the fact that this building, like many others of the 12th century, could be considered an observatory. On the equinoxes the late afternoon sun strikes the northwest corner of the pyramid and casts a series of triangular shadows against the northwest balustrade, creating the illusion of a feathered serpent "crawling" down the pyramid. And as a building as calendar the stairways have 365 steps up to the central shrine.

Notice also the ghostly tree of life and see if you can identify the ground plan of the building. 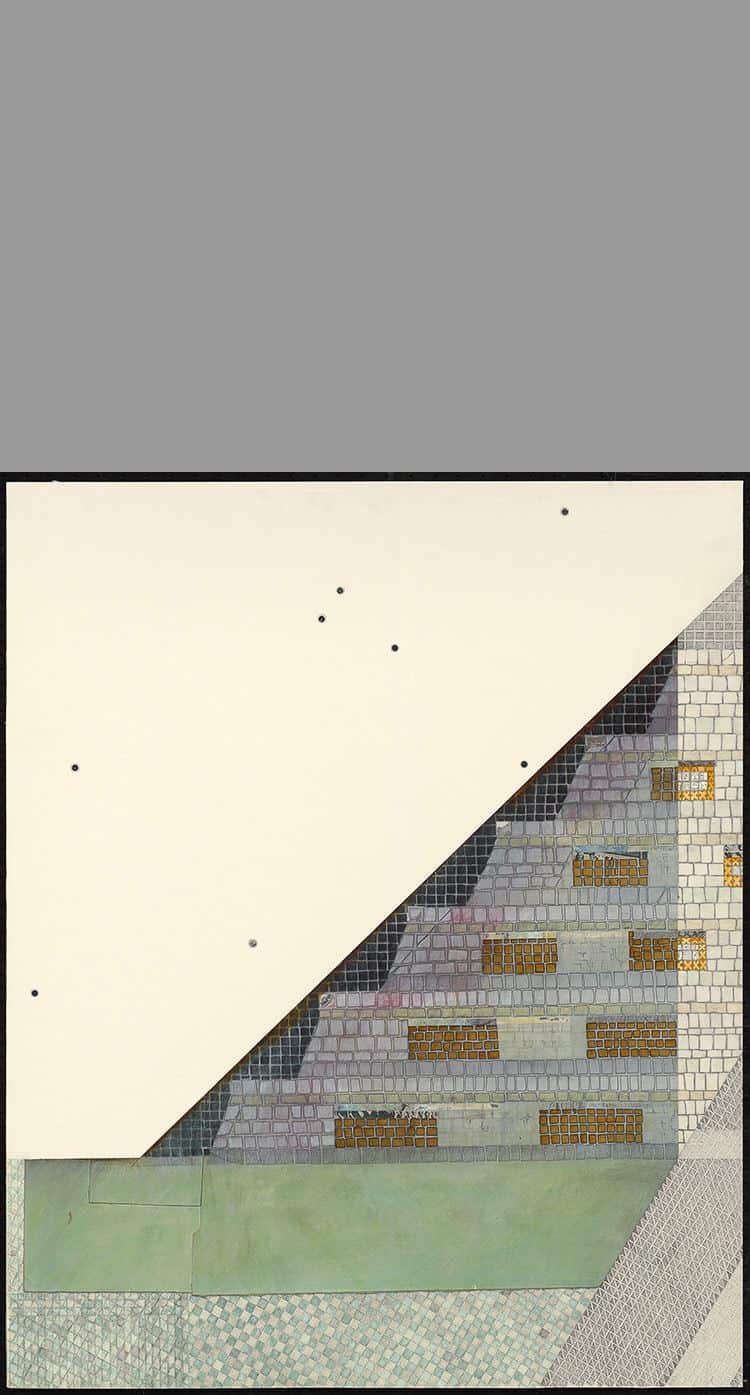 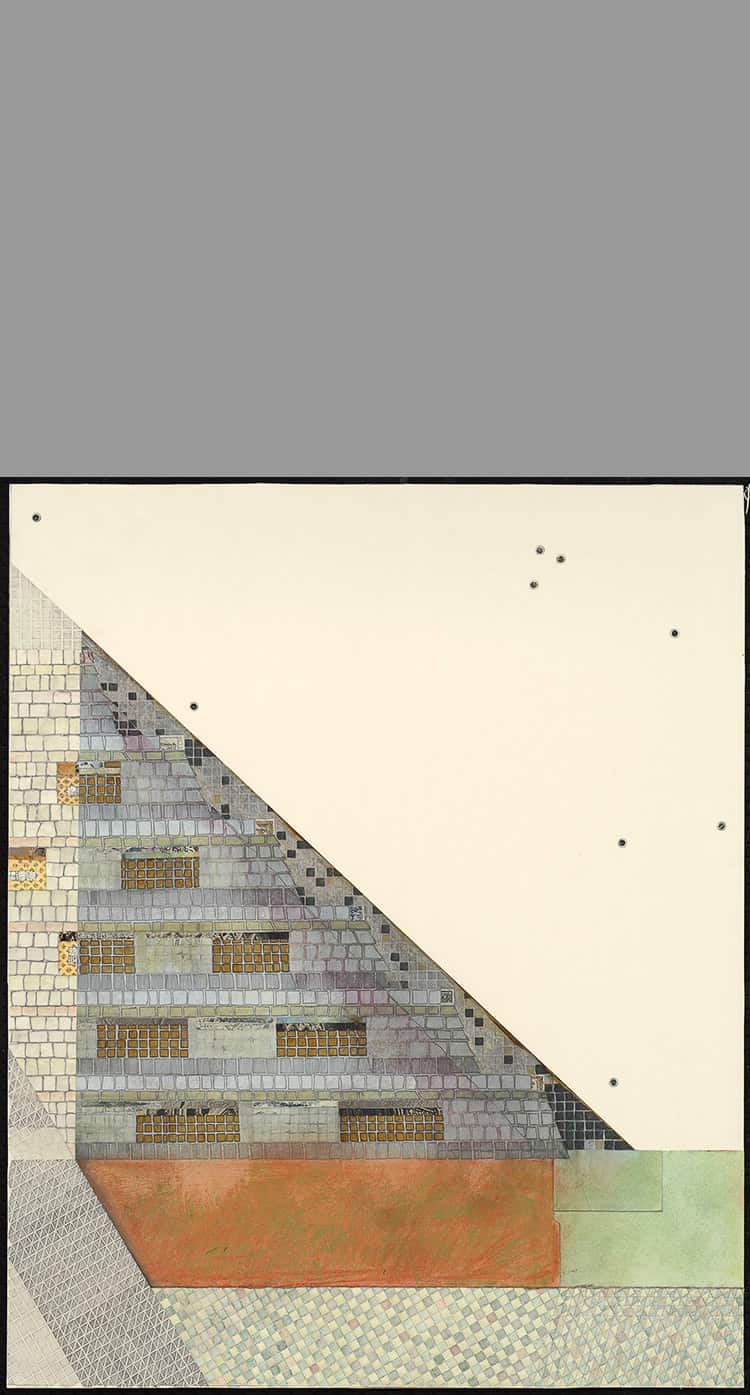 an example of a slideshow format