El Baptistero di San Giovanni
Mosaic floor of the Baptistry of St. John at the Duomo — Florence, Italy — Roman Catholic
Thirteenth drawing in the Anastylosis Project
Researched in 2015, drawn in 2017

One of the oldest buildings in Florence, the church was built in its present form in 1059 CE. The octagonal form was a common design for baptistries since early Christian times. The layout was based on the ancient Roman thermae or baths, with a font in the center, the original base of which is still visible as the undecorated octagon in the center of the floor. Much of the marble and the granite pilasters were repurposed from earlier structures, including the local Roman Forum.

The complex mosaic pavement was begun in 1209. Strazzo Strozzi, astrologer and Florentine leader, is buried under the pavement, marked by the slab that includes the signs of the zodiac. 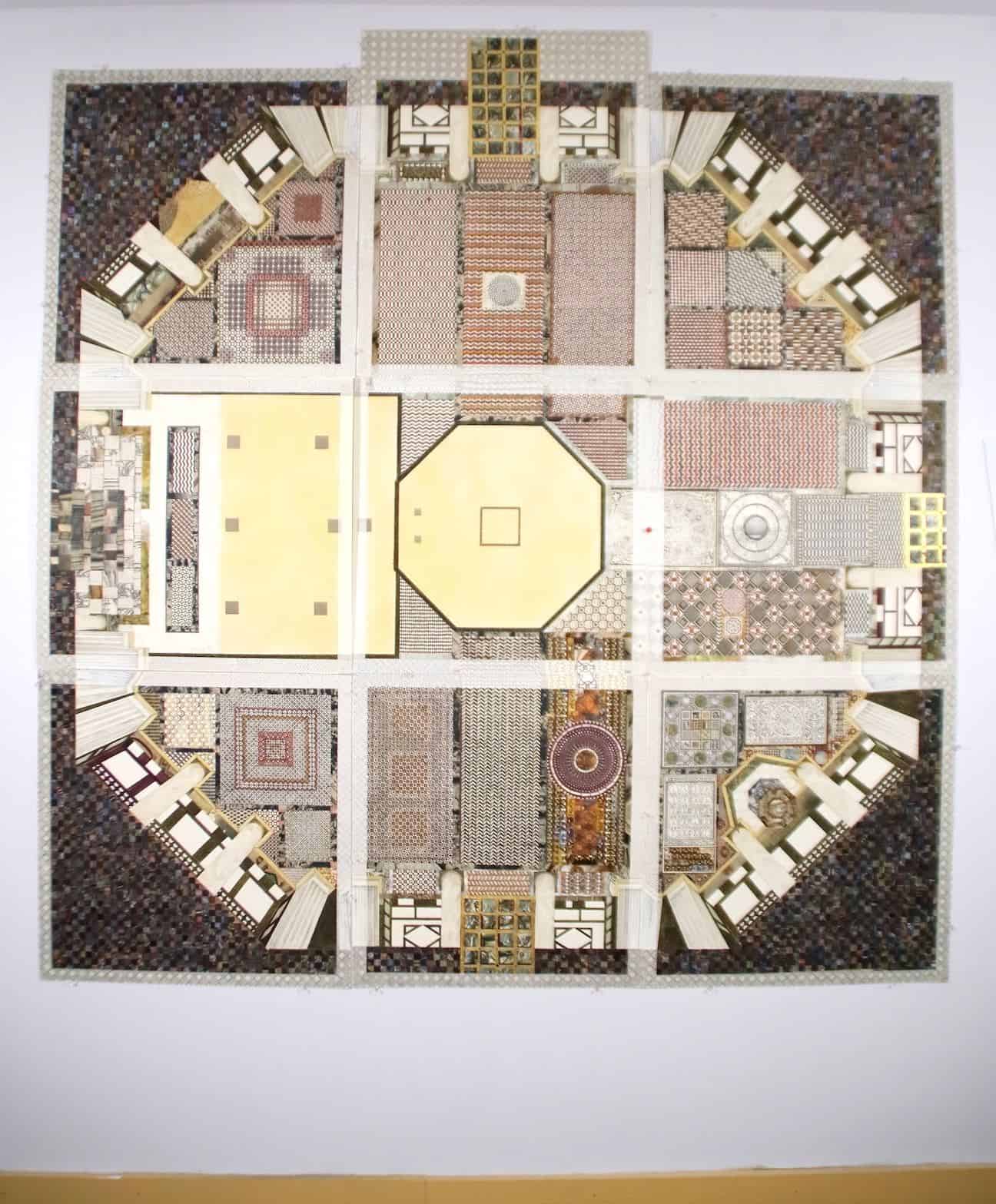