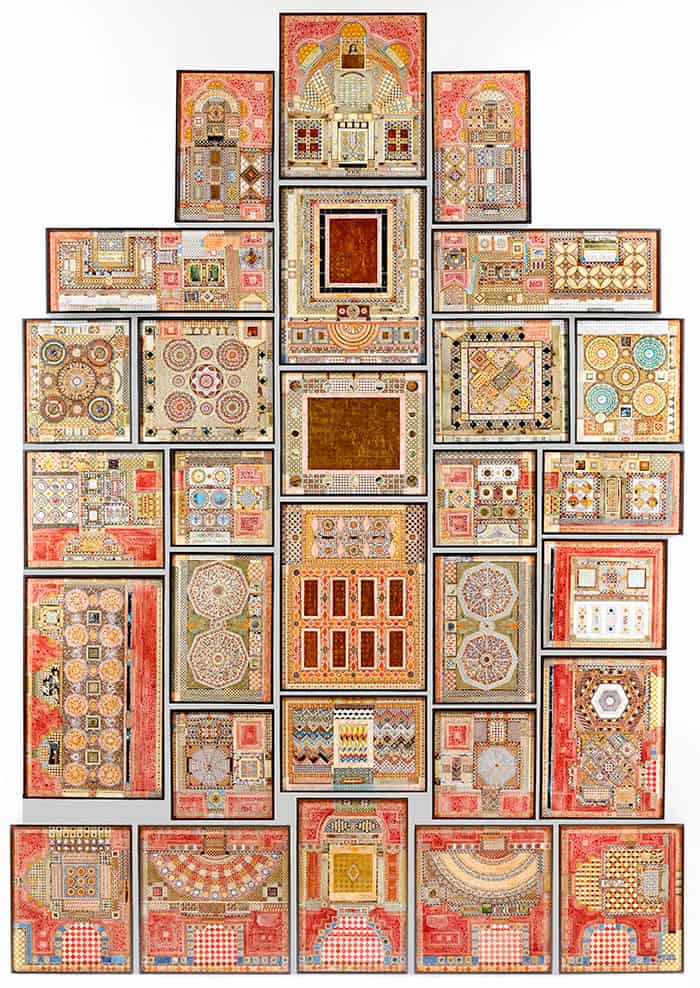 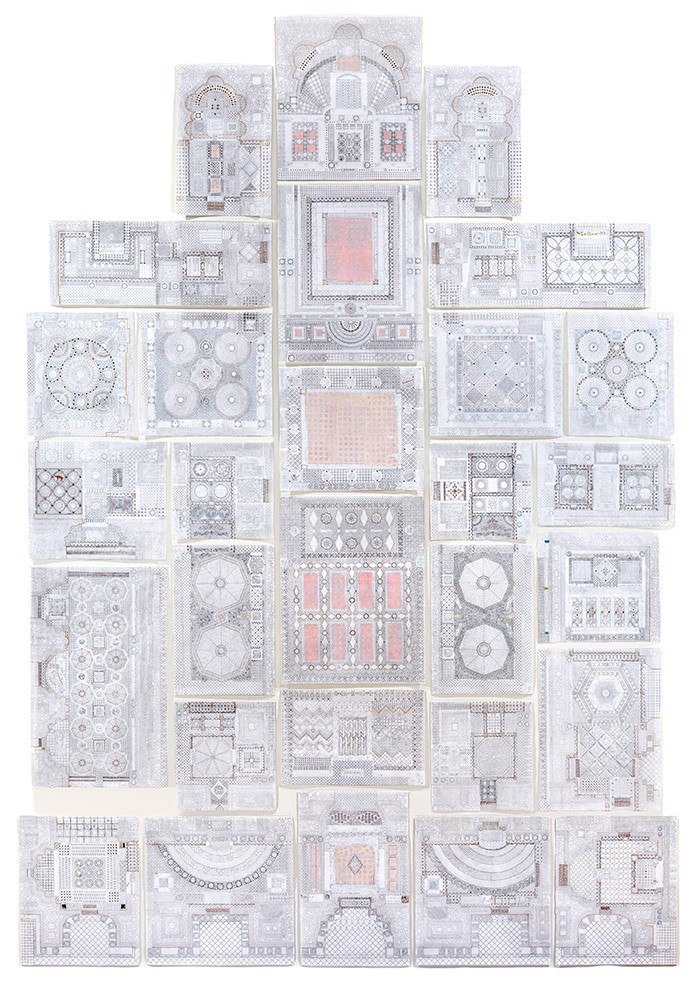 The tessellated floor of the Basilica di San Marco in Venice is often described as a “marble carpet.” It was laid by Byzantine craftsmen from Constantinople and includes both opus sectile (obtained by setting out pieces of different colored marble to create geometric forms) and opus tessellatum (obtained with tiny pieces of marble or glass used to create floral motifs or animal figures.) The matched marble slabs of the central aisle are represented in the drawing by gold and copper leaf. These slabs, under the great central domes, are often referred to as the “Ocean Floor.”

As the symbolism of the floor was inspired by literature and by oriental and western textiles, I incorporated collage elements in this drawing that contain fragments of imagery from medieval sources ranging from illuminated manuscripts to the Bayeux Tapestry, in addition to pieces of my earlier drawings.

As I was finishing The Marble Carpet, I saw an exhibition of rubbings at the Menil Foundation in Texas. Those ghostly images made me think about the fate of San Marco’s magnificent floor as sea level rise continues to threaten Venice.

In this version of the tessellated floor, The Marble Carpet is recreated in graphite with the bits of color and metal leaf on the verso. Most color has been lost, as happens the deeper one goes beneath the surface of water. Yet, paradoxically, it is easier to see the patterns when there is little color.

The title The Ocean Floor refers to the marble panels of the central aisle, but also to the site as a probable casualty of climate change. This drawing is a departure from the earlier Anastylosis drawings that meditate on the past and the passage of time. While this drawing is also concerned with time, it is not the time of the floor today, but what the future may hold. 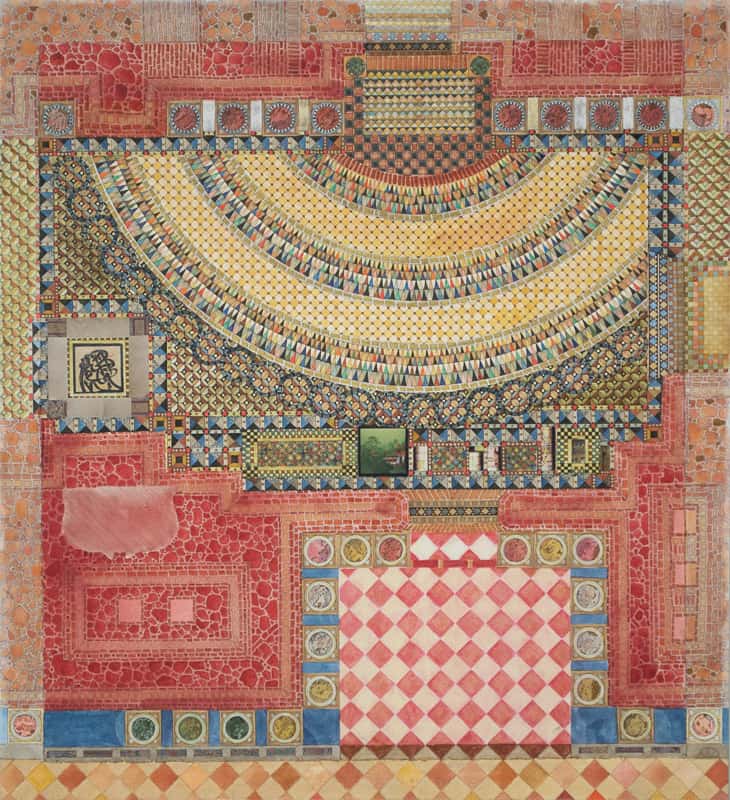 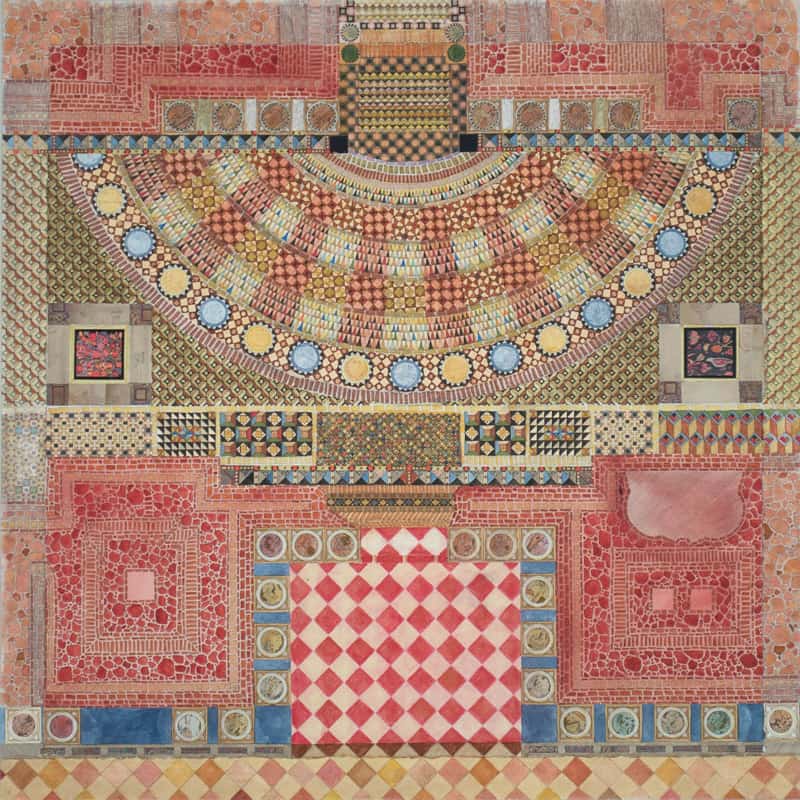 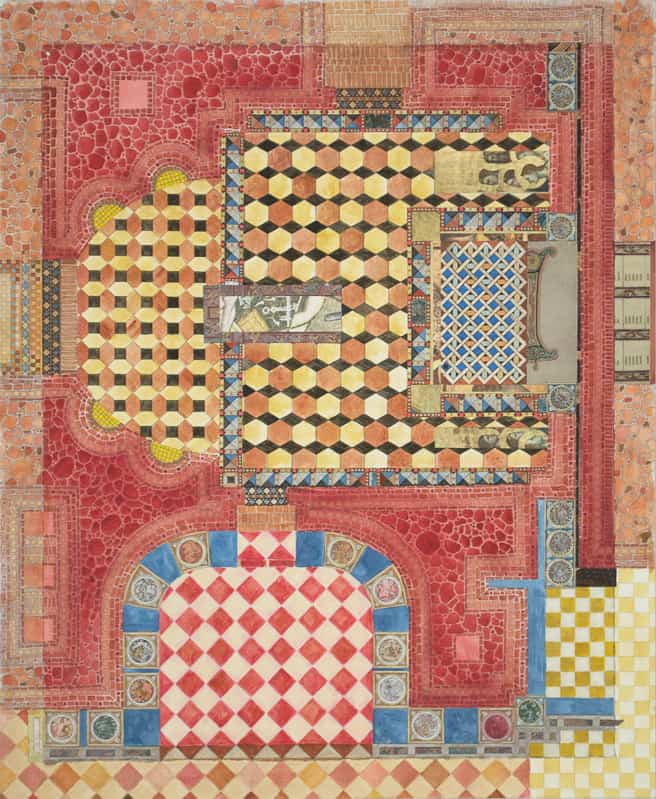 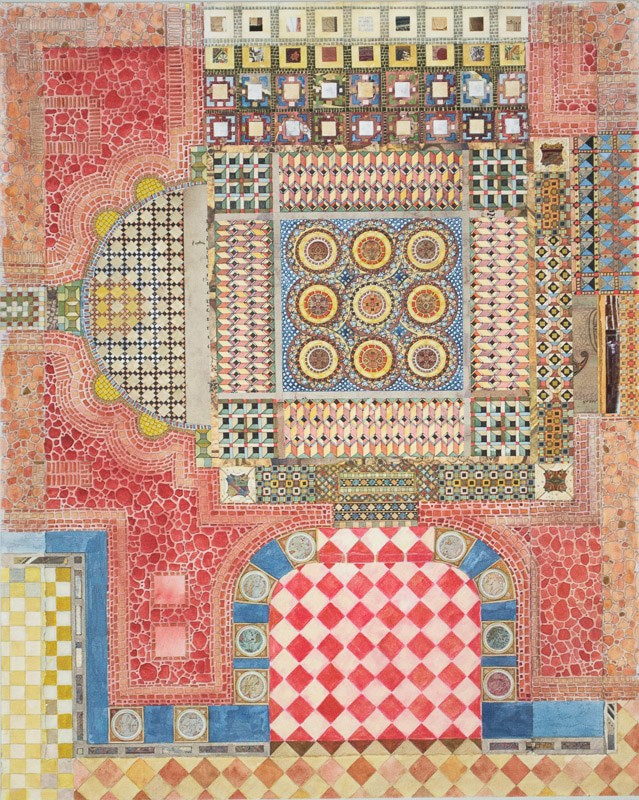 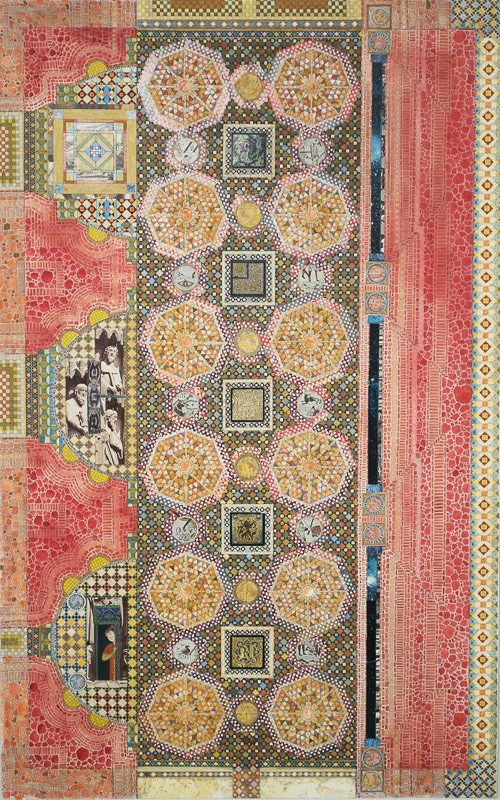 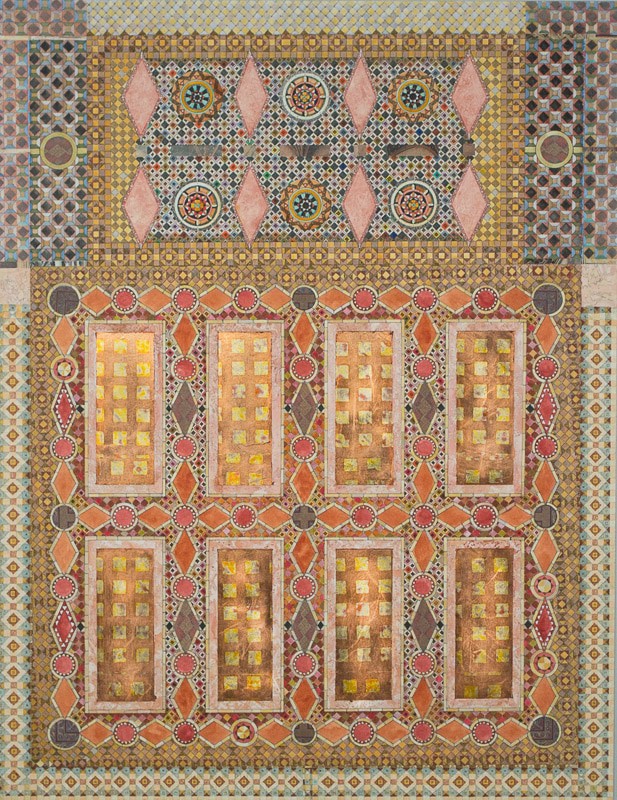 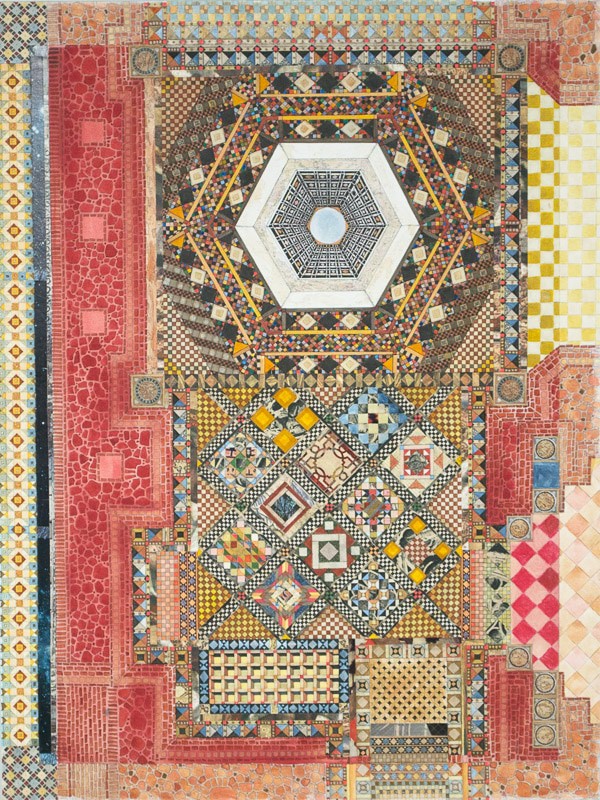 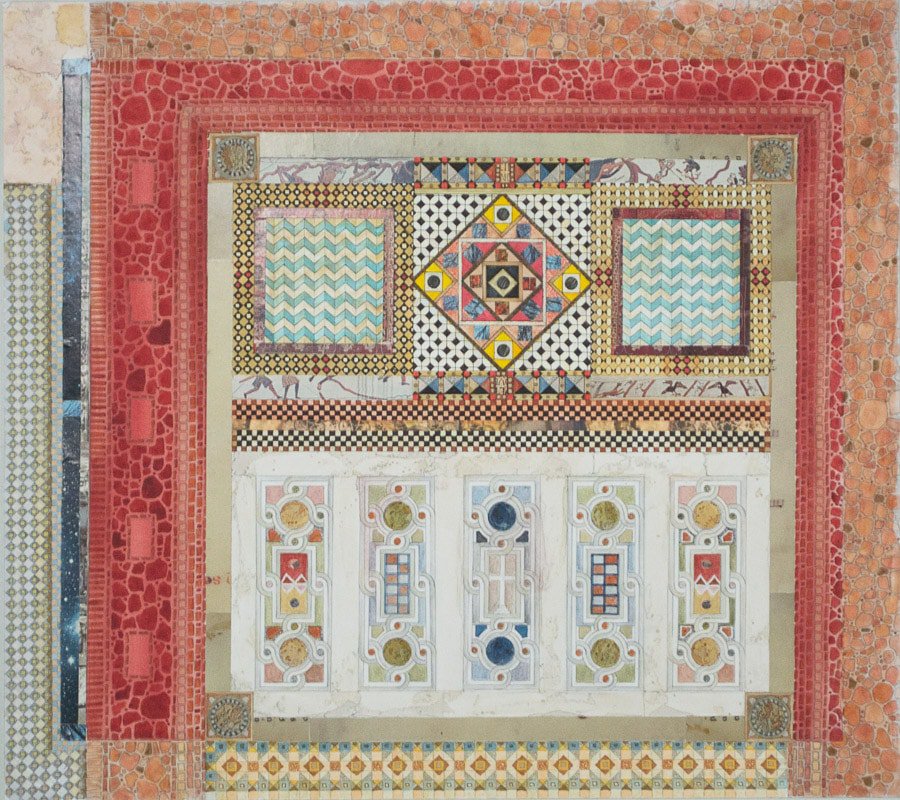 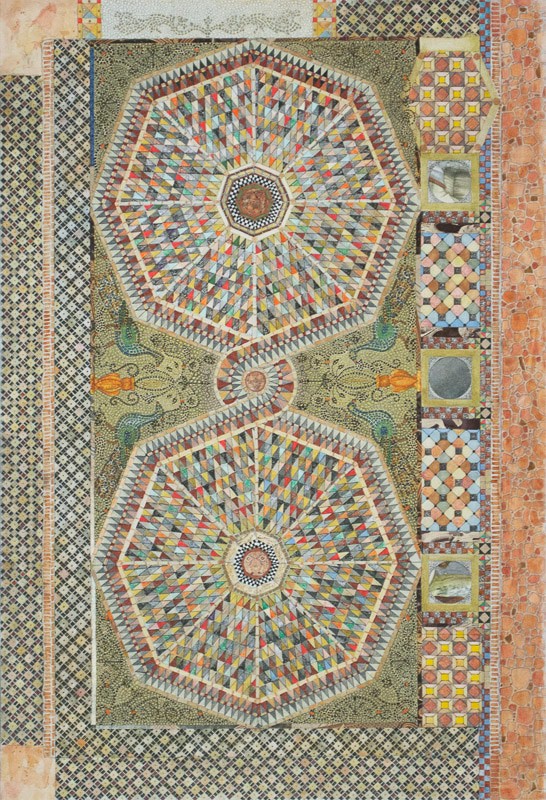 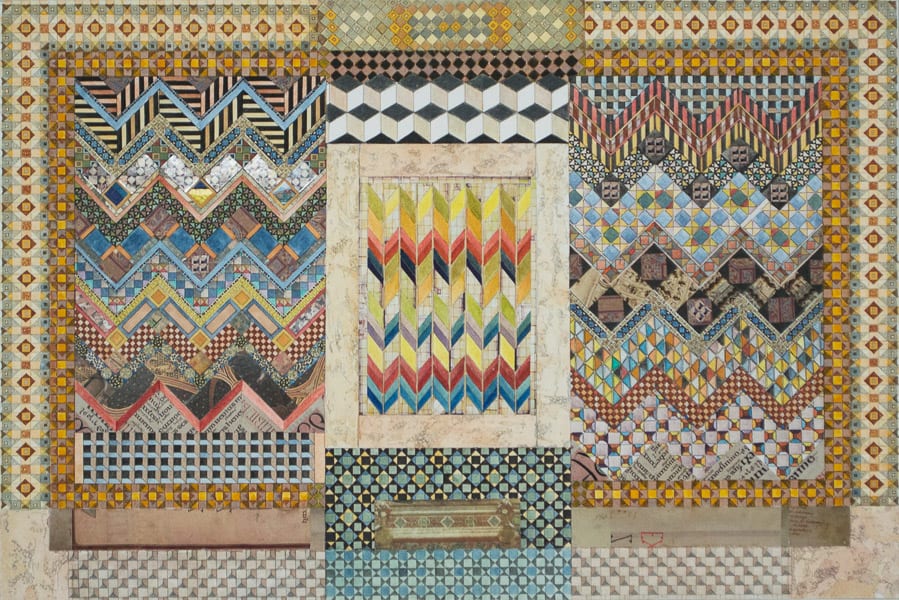 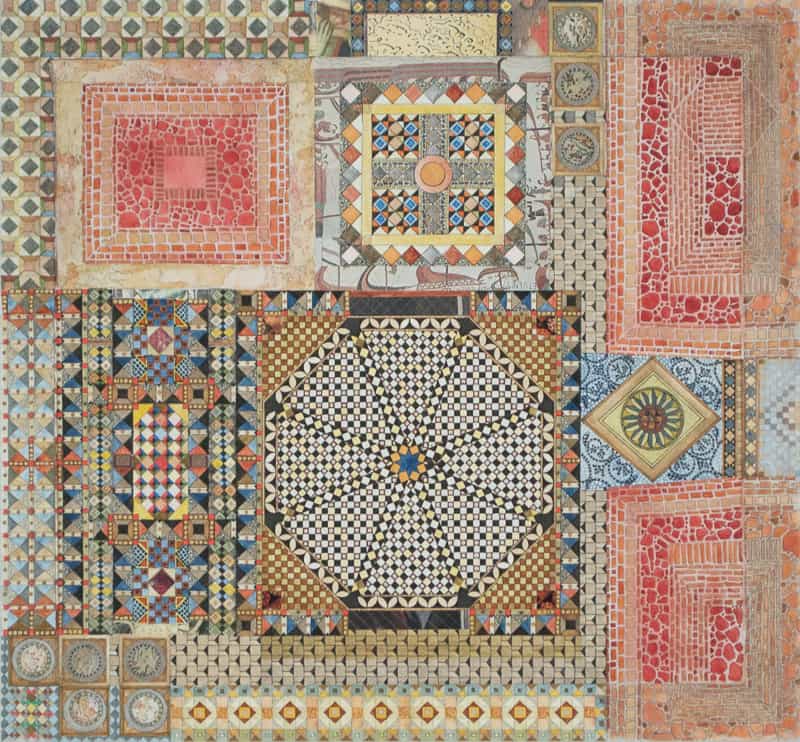 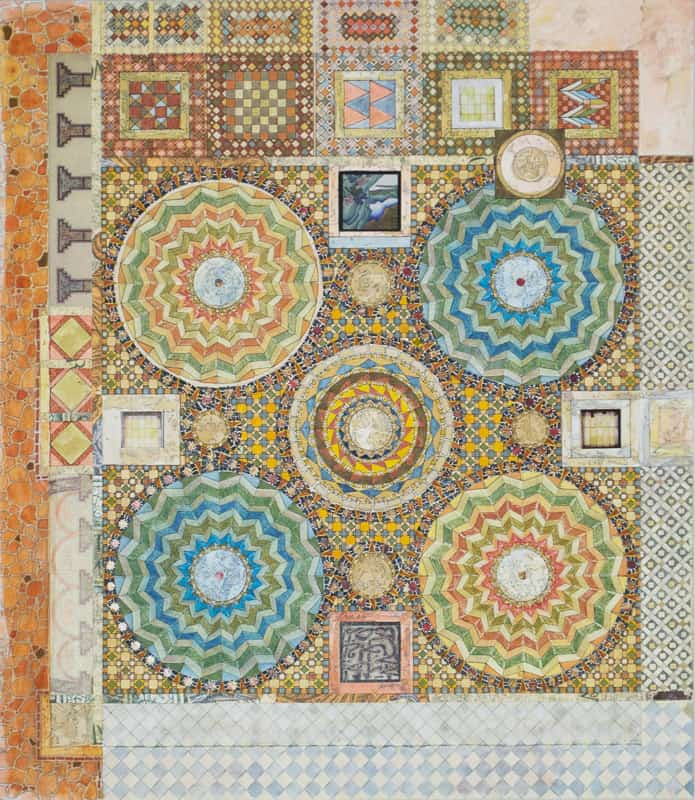 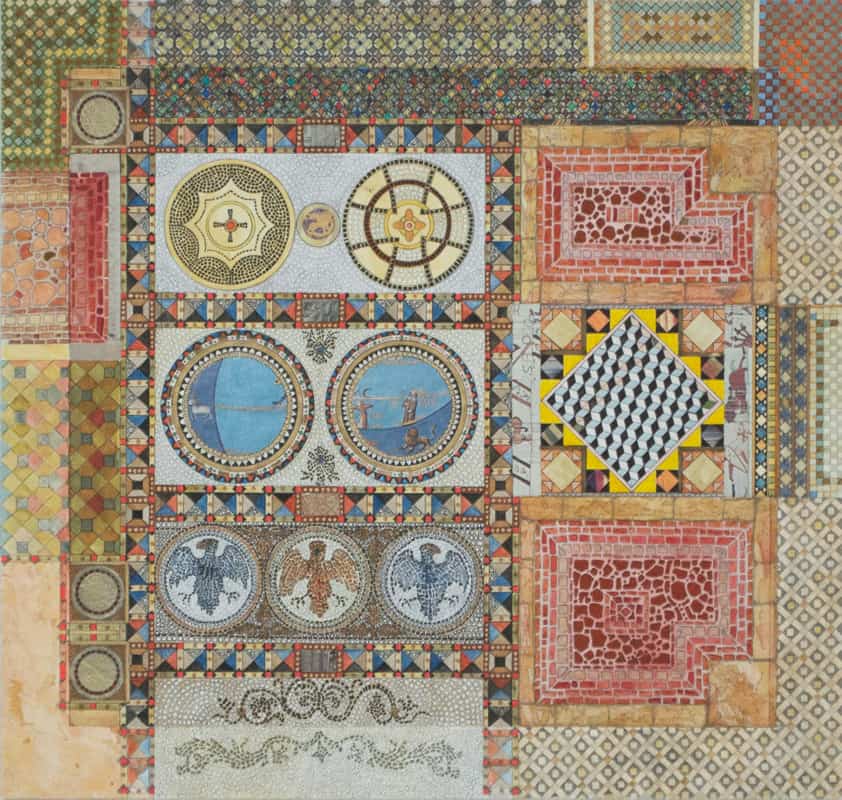 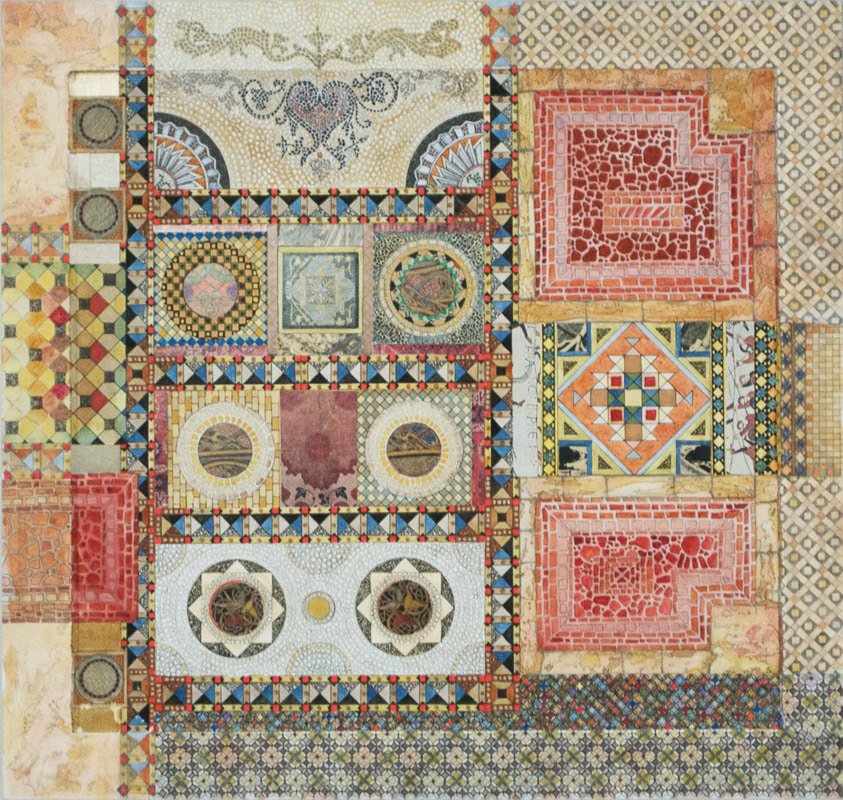 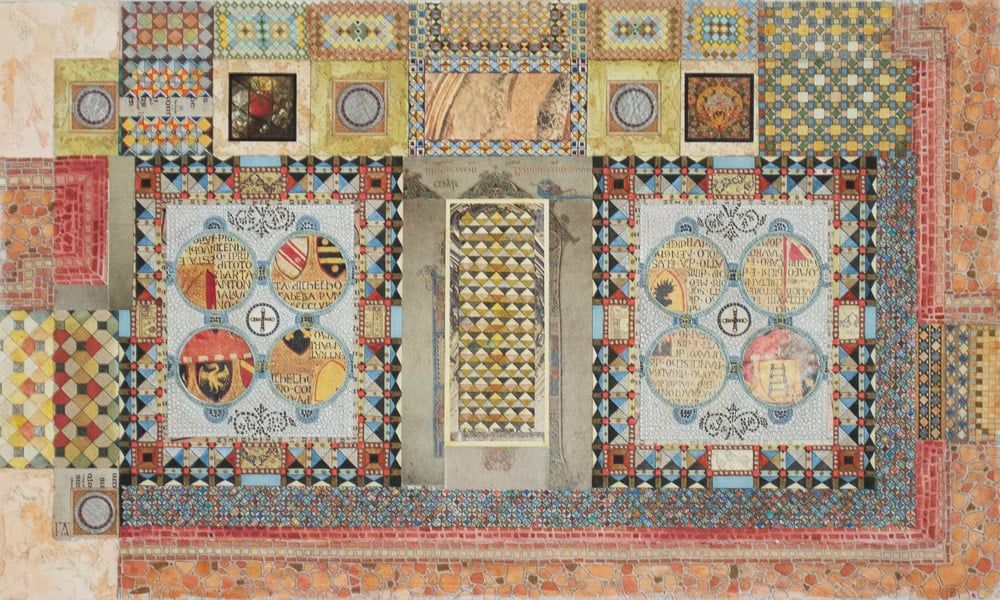 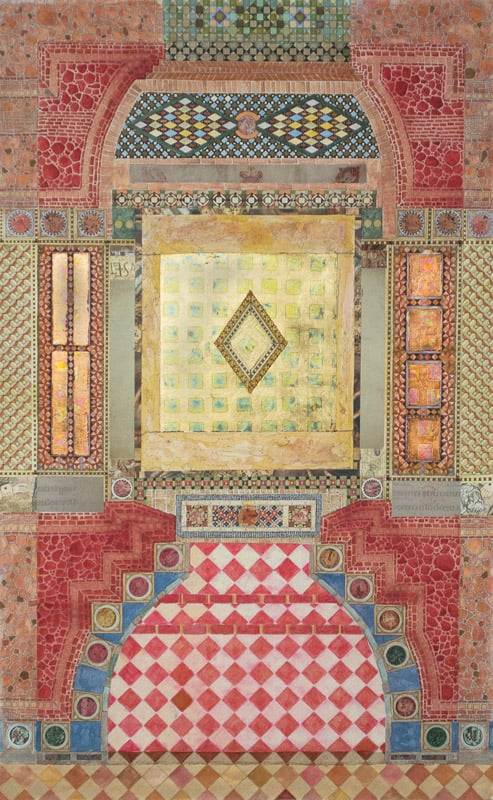 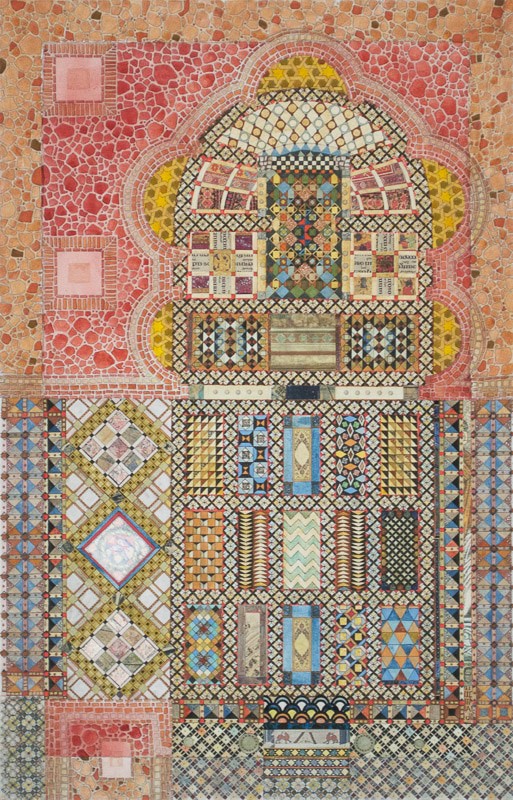 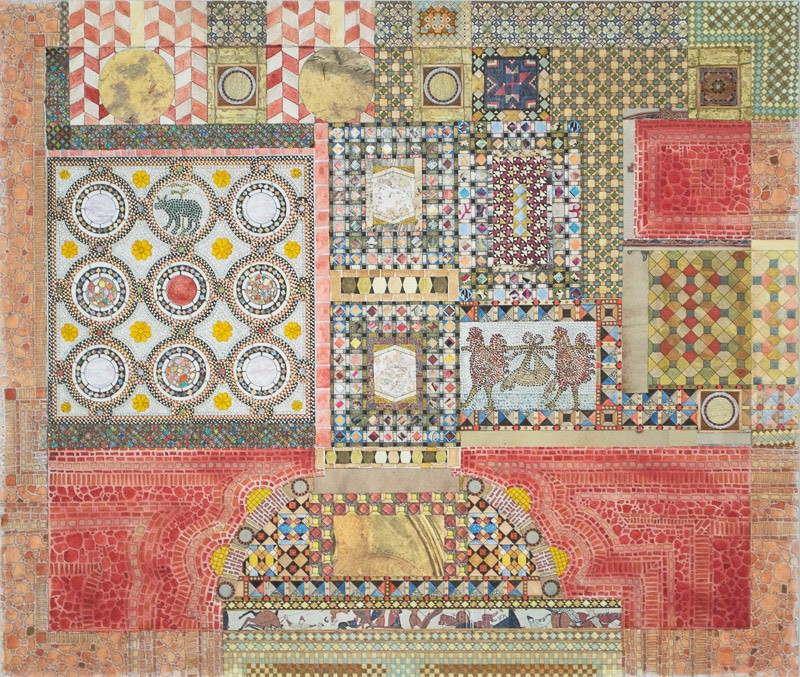 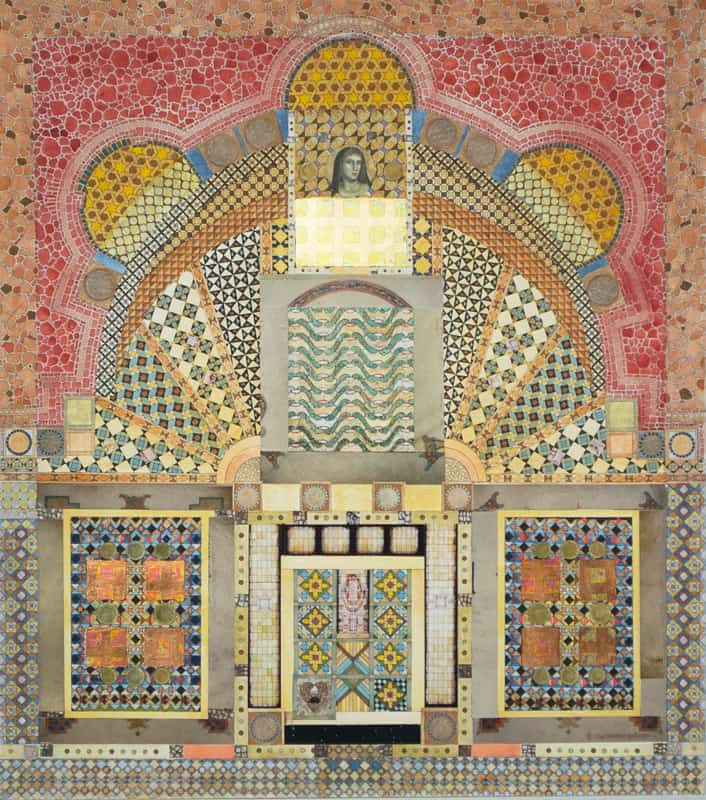 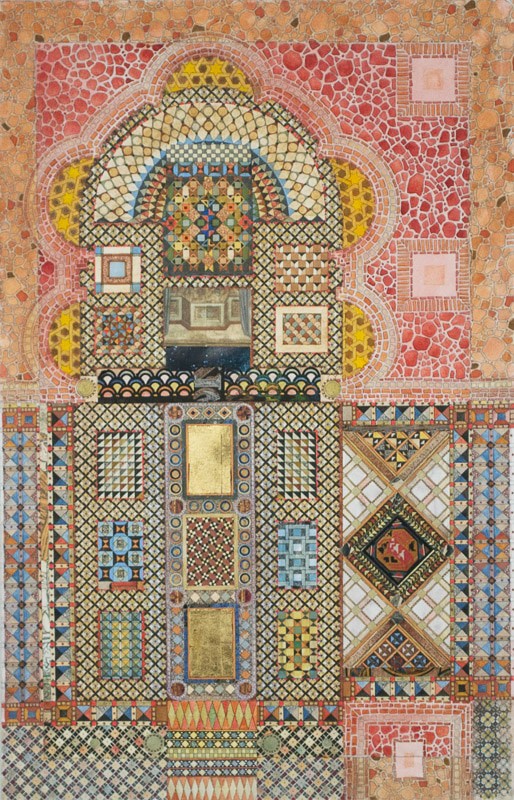 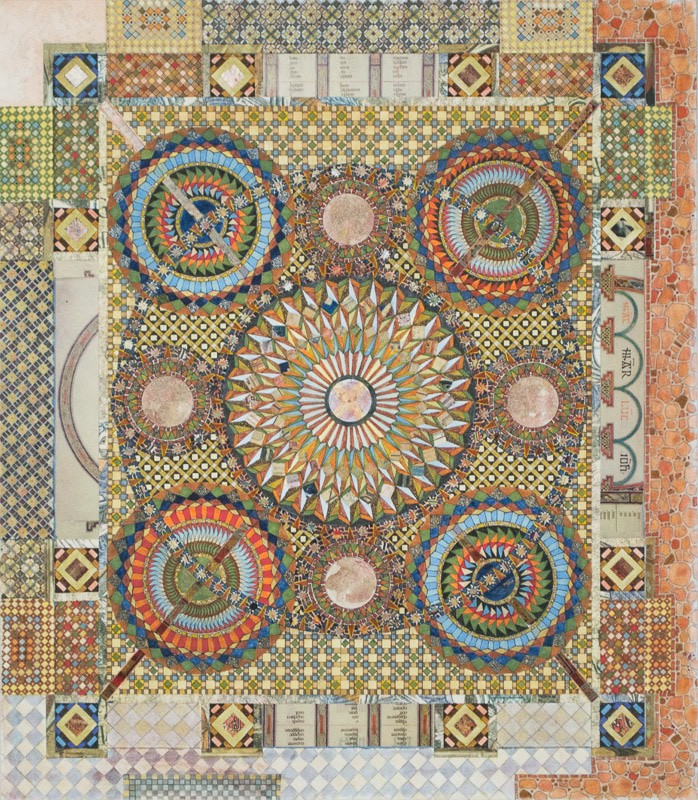 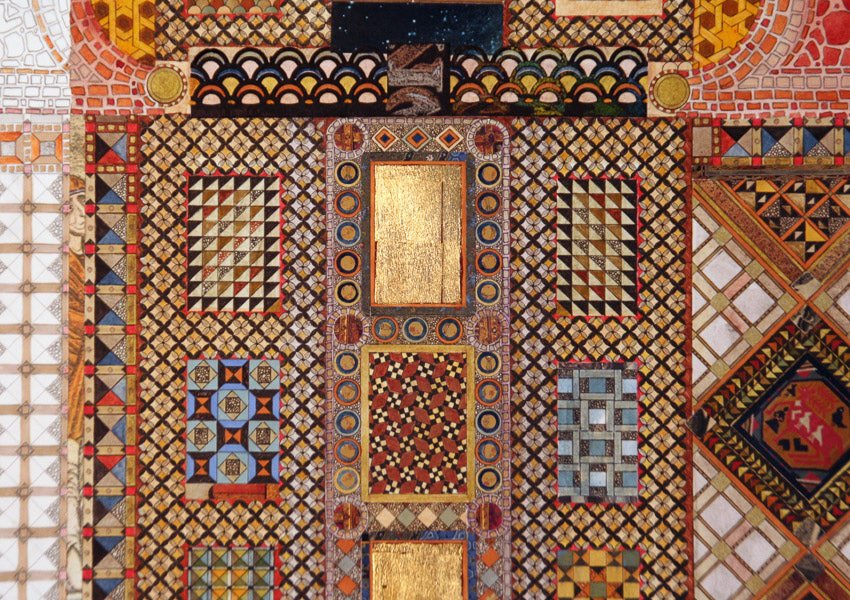