I first visited Uxmal in 1980. The intricate tapestry-like carvings of late Mayan buildings inspired me then to create and show a series of decorative collages in the early 1980s. Two decades later, after returning from a nearly four-year period living and working in Southeast Asia, I was thinking about my next drawing and the El Palacio del Gobernador came to mind again. A research trip to spend more focused time with late Classical Mayan sites opened up the geographic scope of my project.

The fact that a replica of this temple was built for the Chicago World’s Columbian Exposition of 1893, where it inspired Frank Lloyd Wright to think about the relationship of buildings to land, was further inspiration to make this building a wonderful first Western Hemisphere addition to the Anastylosis Project. 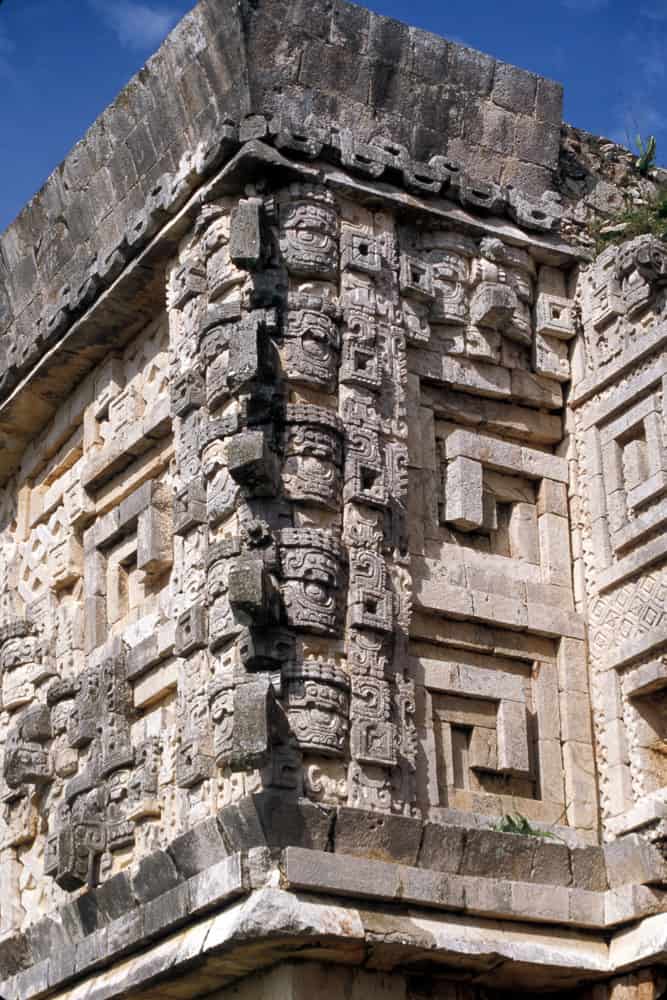 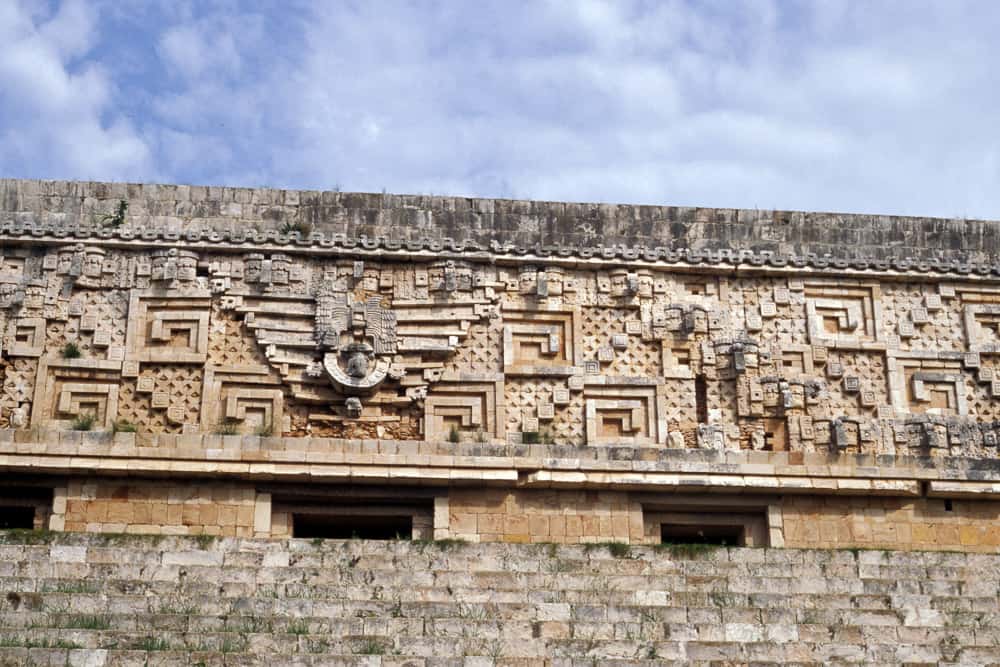 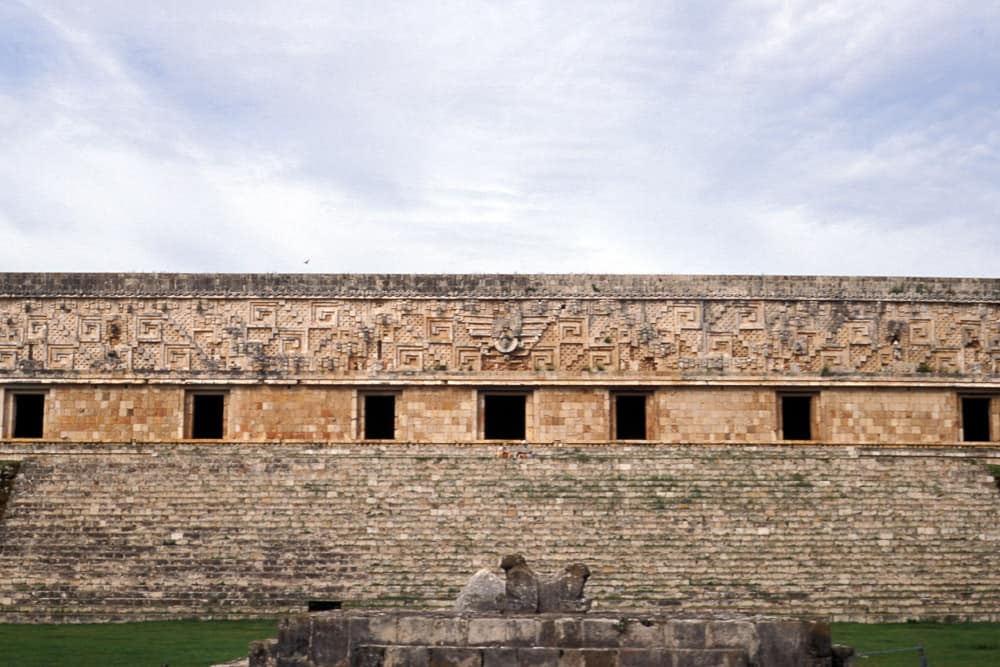 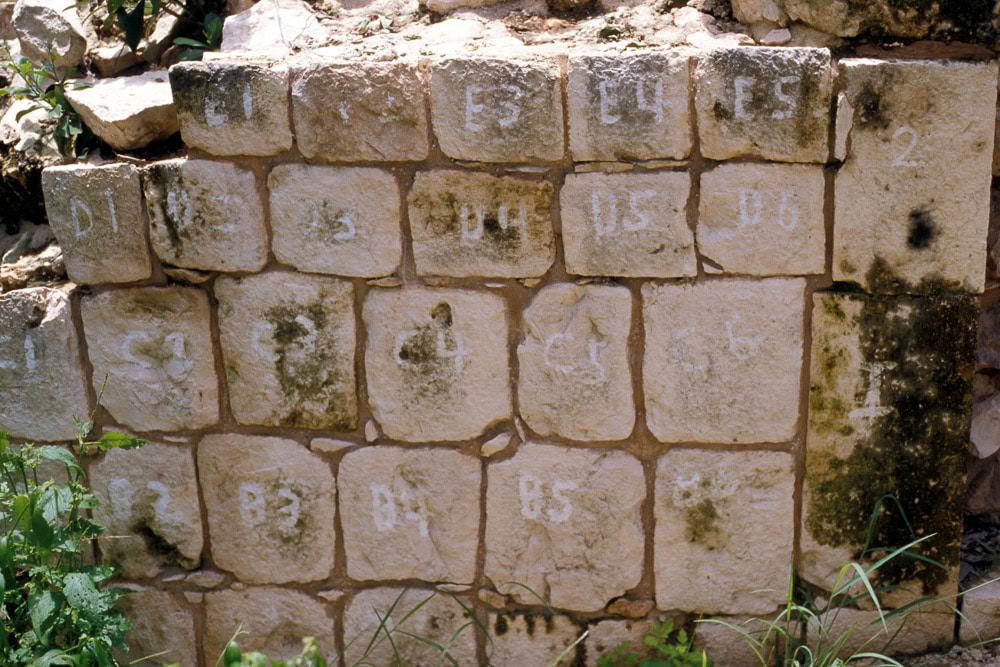 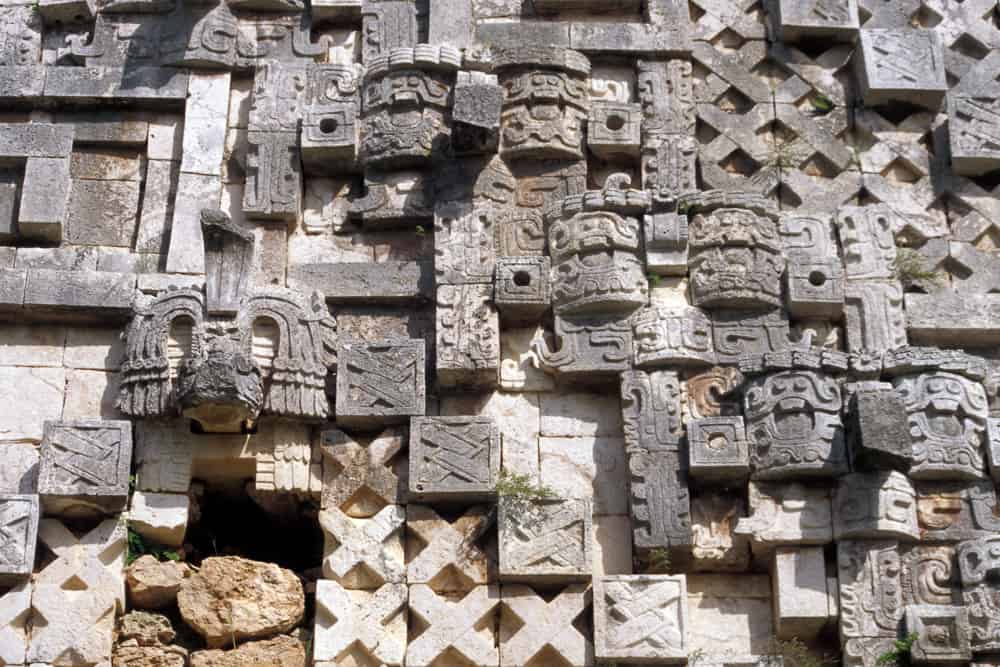 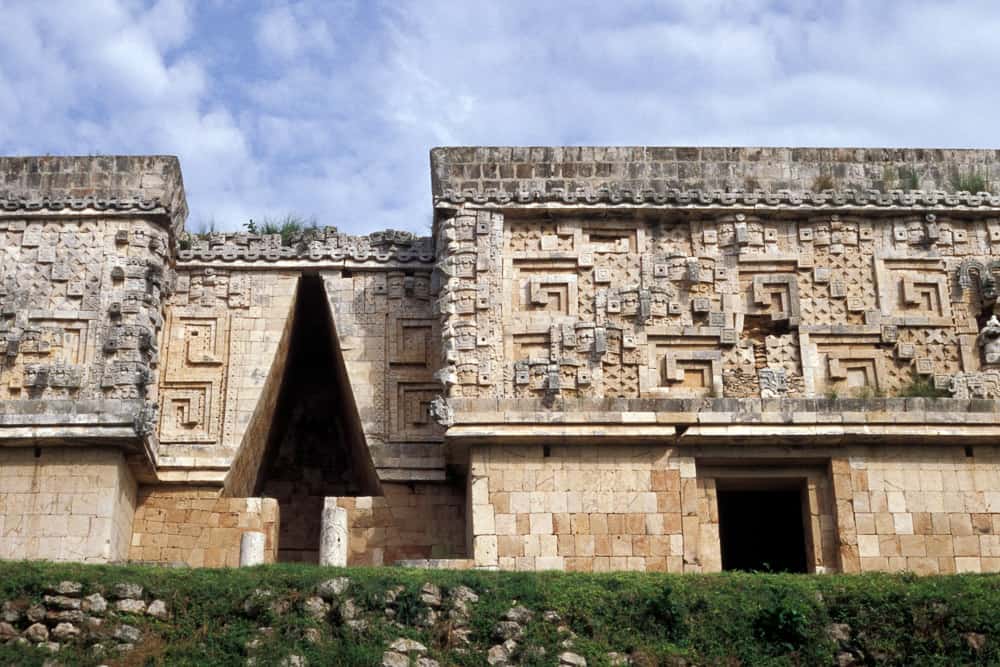