The Chinese lunar calendar is the longest chronological record in history, dating from 2637 BCE when the Emperor Huang Ti introduced the first cycle of this zodiac in the 61st year of his reign. A complete cycle takes 60 years and is made up of five simple cycles of 12 years each. Twelve animals were assigned to each of the 12 years when, according to legend, the Lord Buddha summoned all the animals to come to him before he departed from Earth. Only twelve came [and] as a reward he named a year after each one in the order it arrived. First came the Rat, then the Ox, the Tiger, Rabbit, Dragon, Snake, Horse, Sheep, Monkey, Rooster, Dog and Boar…. As the Chinese say, 'This is the animal that hides in your heart.'

The drawings for these prints were made while living in Thailand and traveling with students in China, Hong Kong and Vietnam. Each animal represents a lunar year sign and has a companion drawing that is a visual meditation on the characteristics of people born under that sign in traditional Chinese cosmology. Scroll to the bottom of this page for a chart of the zodiac animals by year.

The drawings were printed on Stonehenge paper by Modern Printers of Faribault, Minnesota. Each print is hand-colored by the artist.

The prints are available for sale. Click an image below for size, mat, and pricing information, and to place an order. 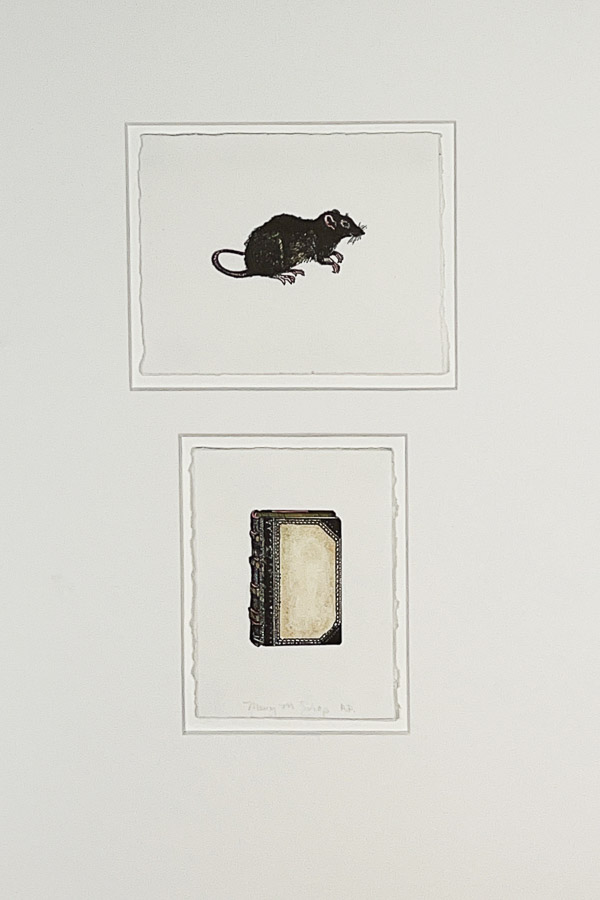 Year of the Rat: Everything is a Miracle 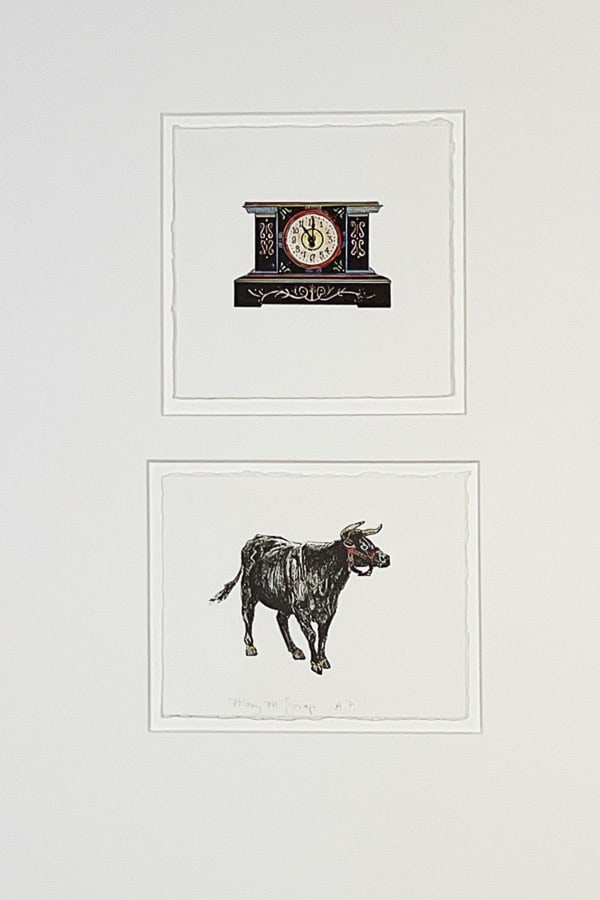 Year of the Ox: Was There Below 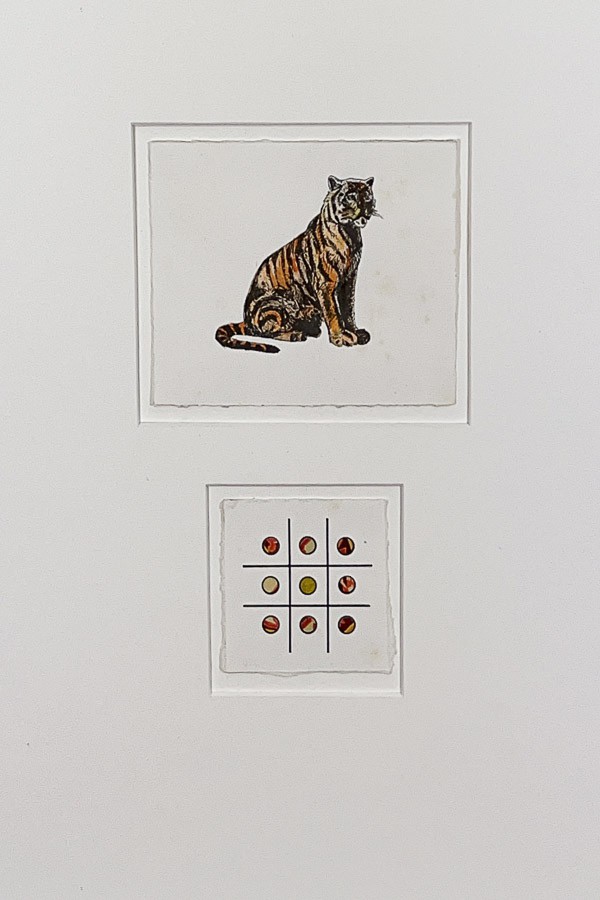 Year of the Tiger: The Great Yu 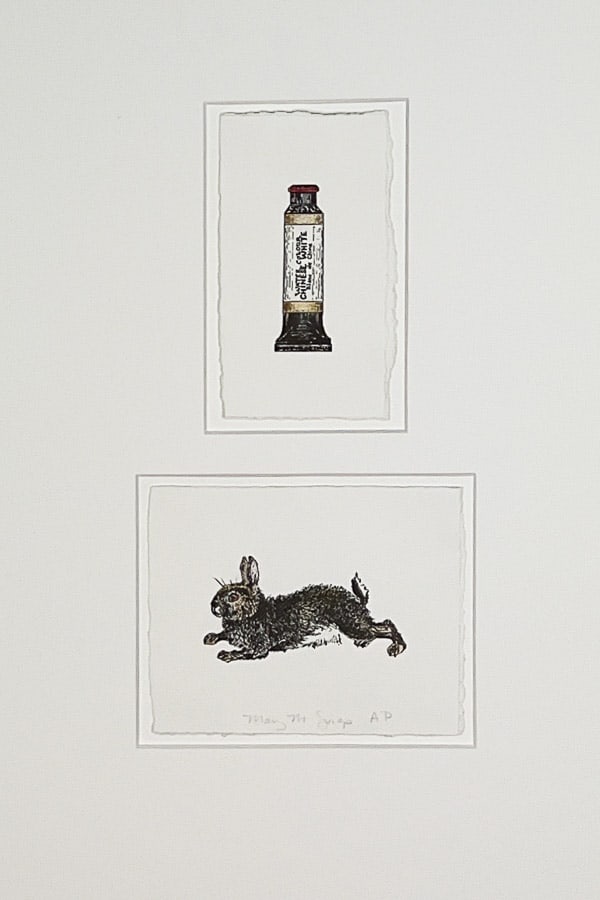 Year of the Rabbit: Art Has a Light Step 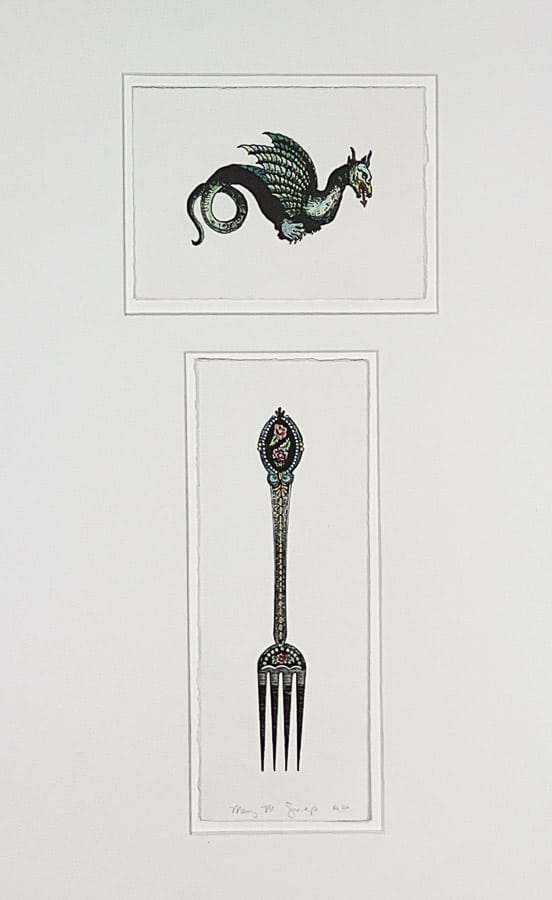 Year of the Dragon: Uncertainty 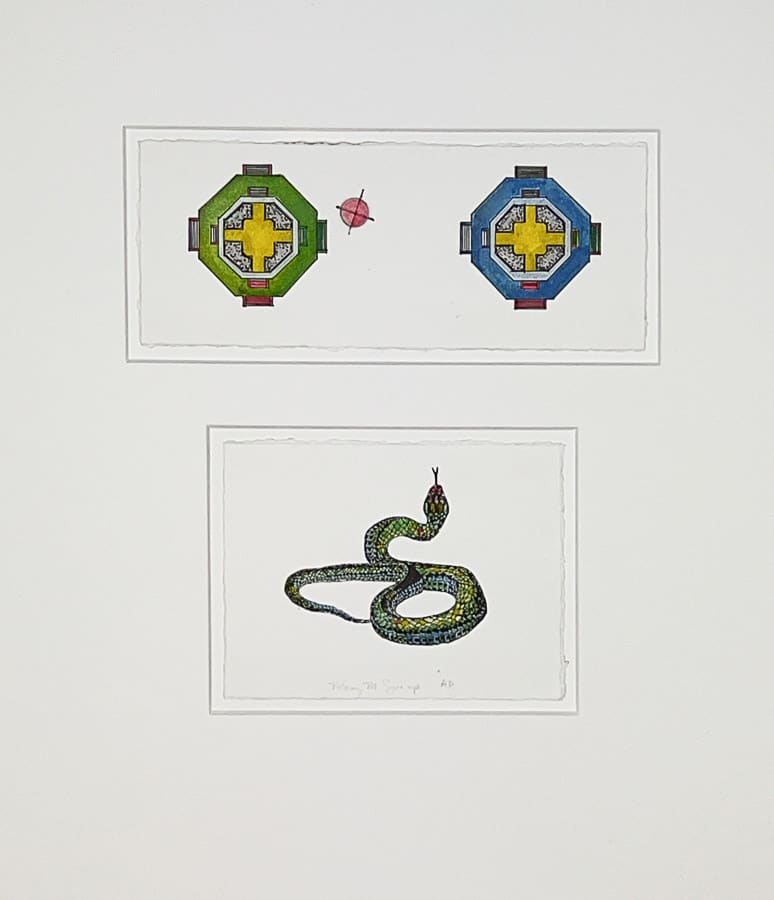 Year of the Snake: Categories of the Imagination 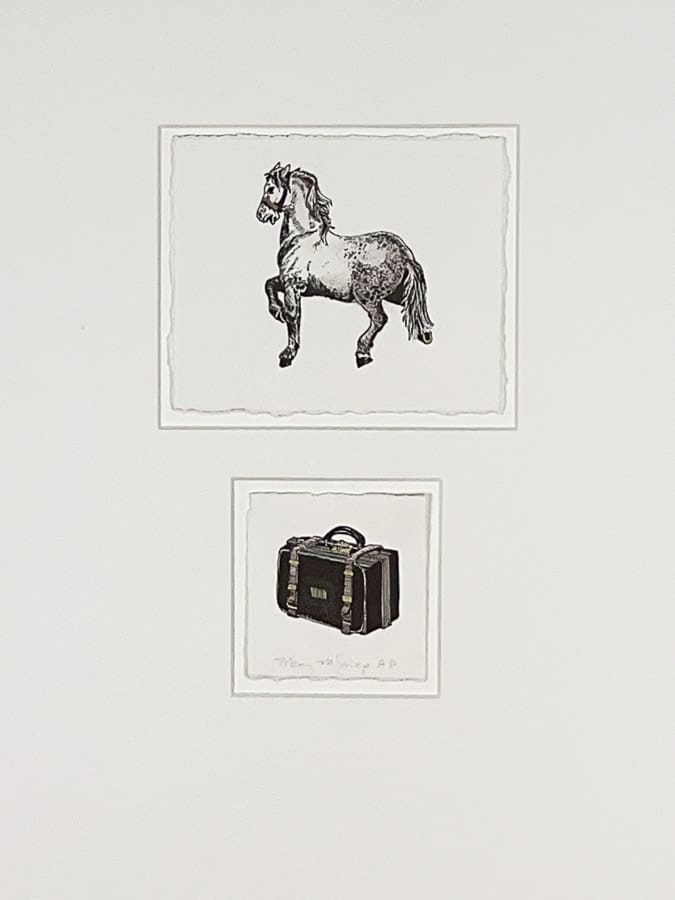 Year of the Horse: Many Ways of Looking 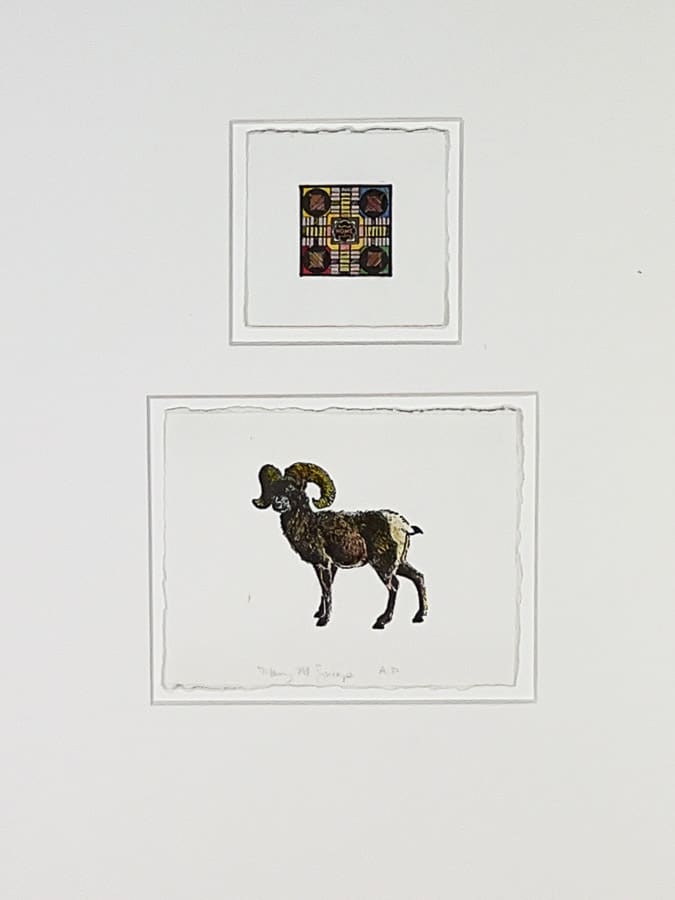 Year of the Ram: As Long as the Roots are not Severed 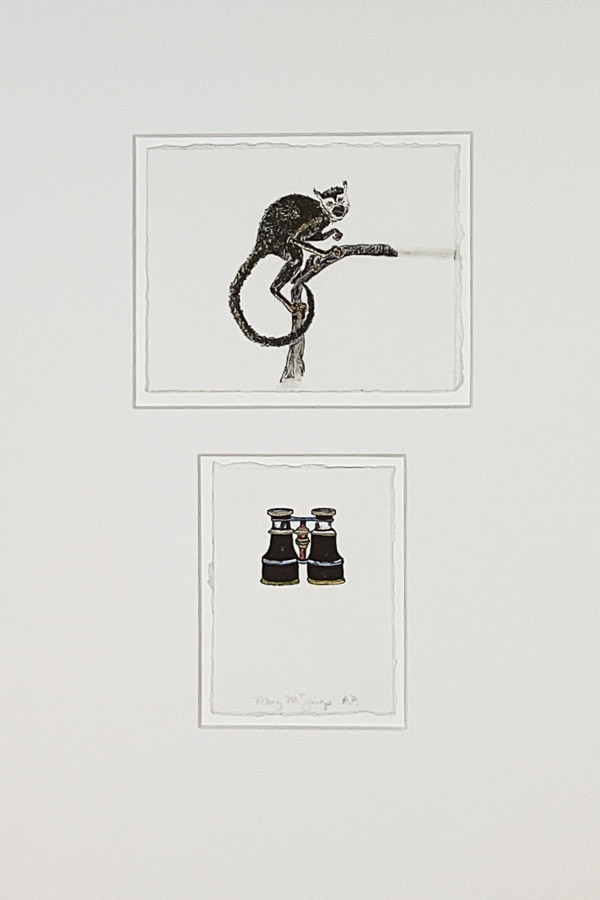 Year of the Monkey: Wonders of the Visible 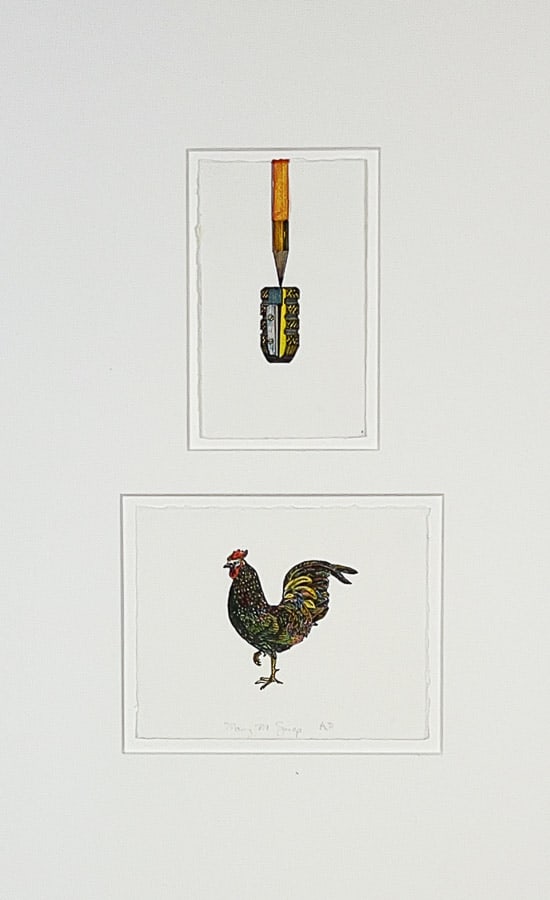 Year of the Rooster: Decorum of Line 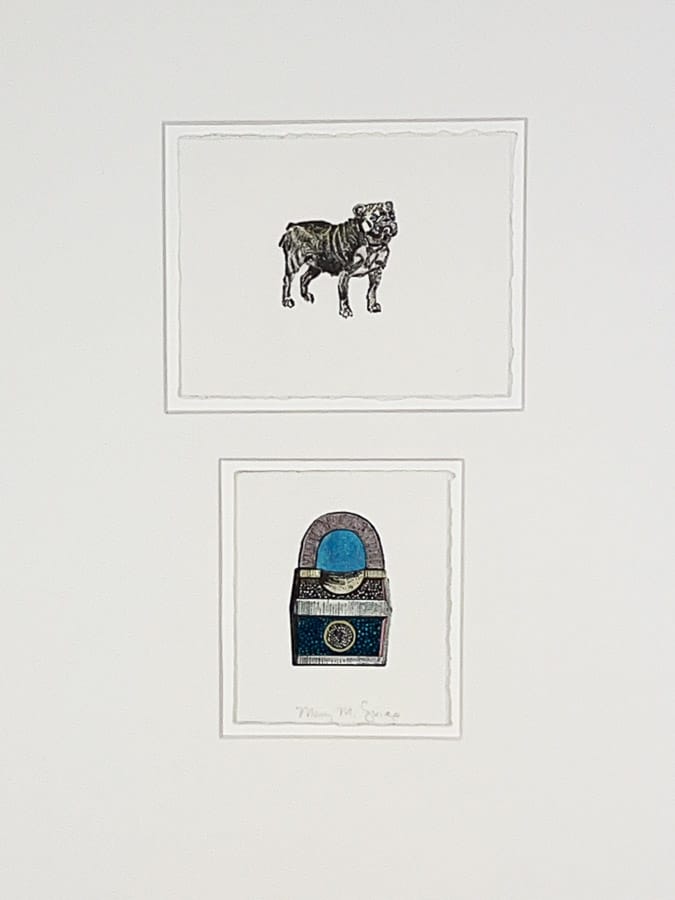 Year of the Dog: What You See 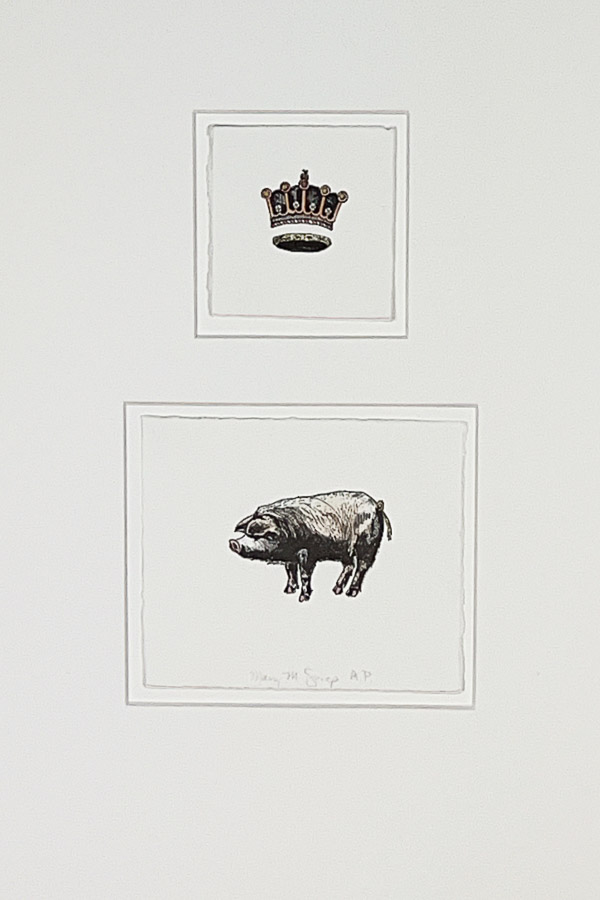 Year of the Boar: Mysteries