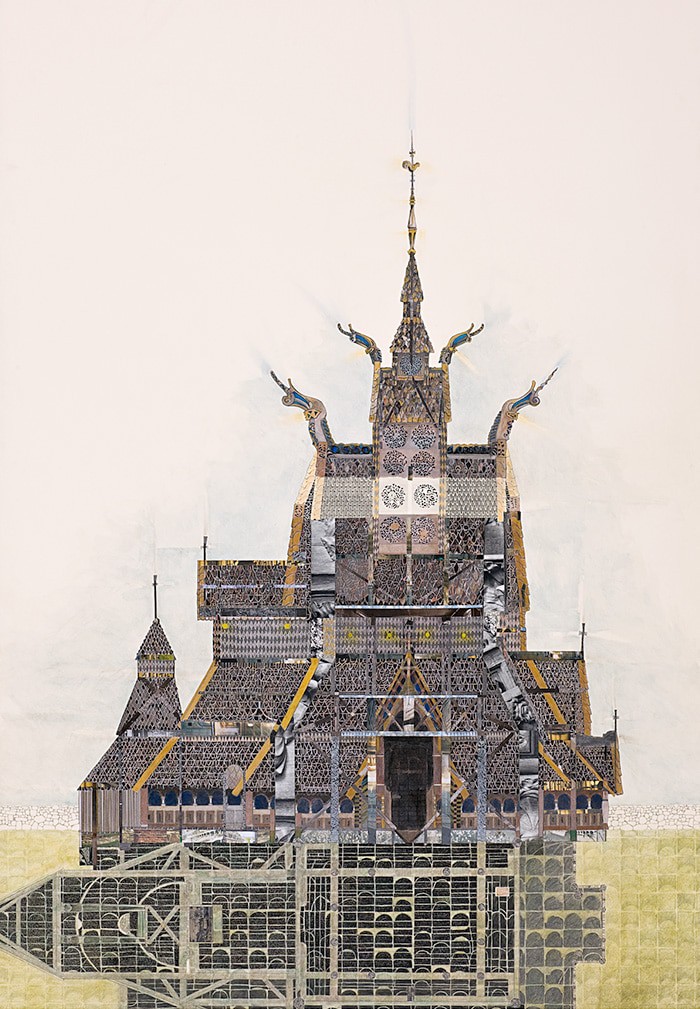 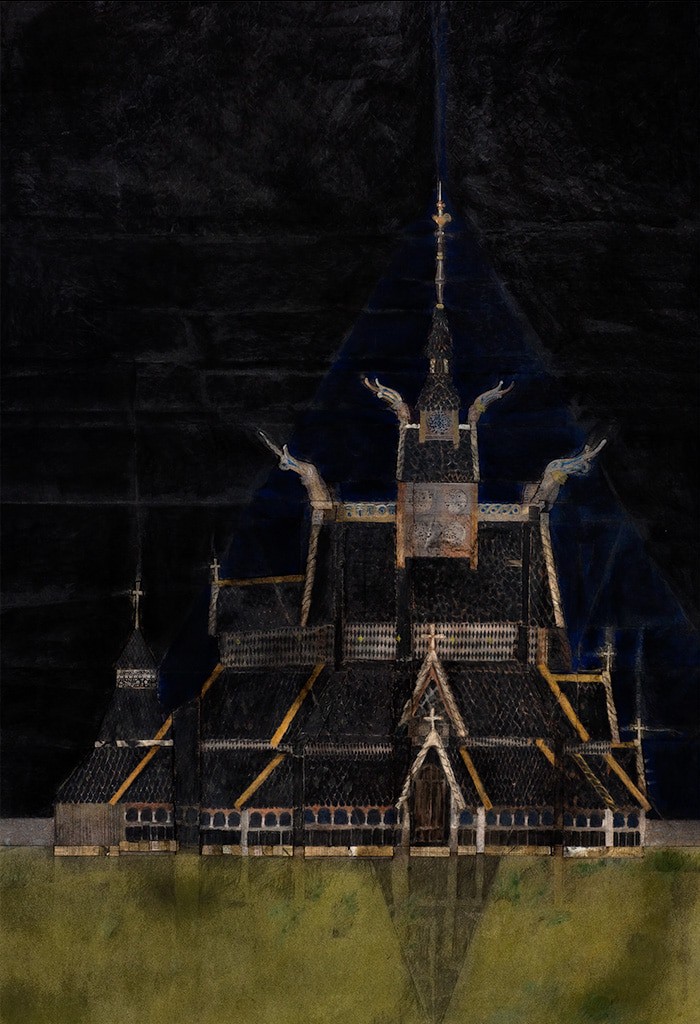 Borgund Stavkirke -- Borgund, Norway -- Church of Norway
Sixth and seventh drawings in the Anastylosis Project
Researched 2007 while in residence at Oslo University, drawn 2007-2008

There are very few 12th century wooden buildings that have not been rebuilt with new wood every few centuries. Yet some of the Norwegian Stav churches contain heavy beams and other wood that has been dated from trees that were cut in the year 1100, making Stav churches among the oldest original wooden buildings remaining in use.

Stav churches were built like boats that “float” on a stone foundation. To represent that unique structure in the drawing, the ground plan of the beams is superimposed on the surrounding graveyard. (Look closely at the drawing to see the description of how the buildings were built written within the plan. This dark writing not only describes the building process, it also visually acts as the shadow of the church.) The historic photo of Constantinople (or as it is known today, Istanbul) in the center of the plan is a reference to the wide travels of the Vikings – leading some to speculate that the strong similarities of the finials on Stav churches and the finials on Thai temples came from personal observation, or from meetings in Constantinople with other travelers. The longer I study the architecture of the 12th century, the more I am drawn to the buildings that exhibit clear echoes of other structures or other cultures in ways that speak to connections across time and space. There truly was a Global Middle Ages, and I have begun to more consciously choose monuments that embody those connections.

Between 1825 and 1925, more than 800,000 Norwegians -- about one-third of Norway’s population at the time -- emigrated to North America, with the majority settling in the Upper Midwest of USA. With the exception of Ireland, no single country contributed a larger percentage of its population to the United States than Norway. To commemorate this exodus, I placed historical photos of emigrants on ships leaving Norway beneath the floor, where the builders of these churches would have buried church members.

The second version of Borgund Stavekirke is titled Dark Light. Historical observers of Stav churches often commented on the interior “dark light.” There were no windows, just a few round holes drilled in the area between the two lower roofs. With so little light, a holy gloom filled the churches. This drawing speculates on the mysterious atmosphere within the buildings and the churches’ links to the fjord landscape. 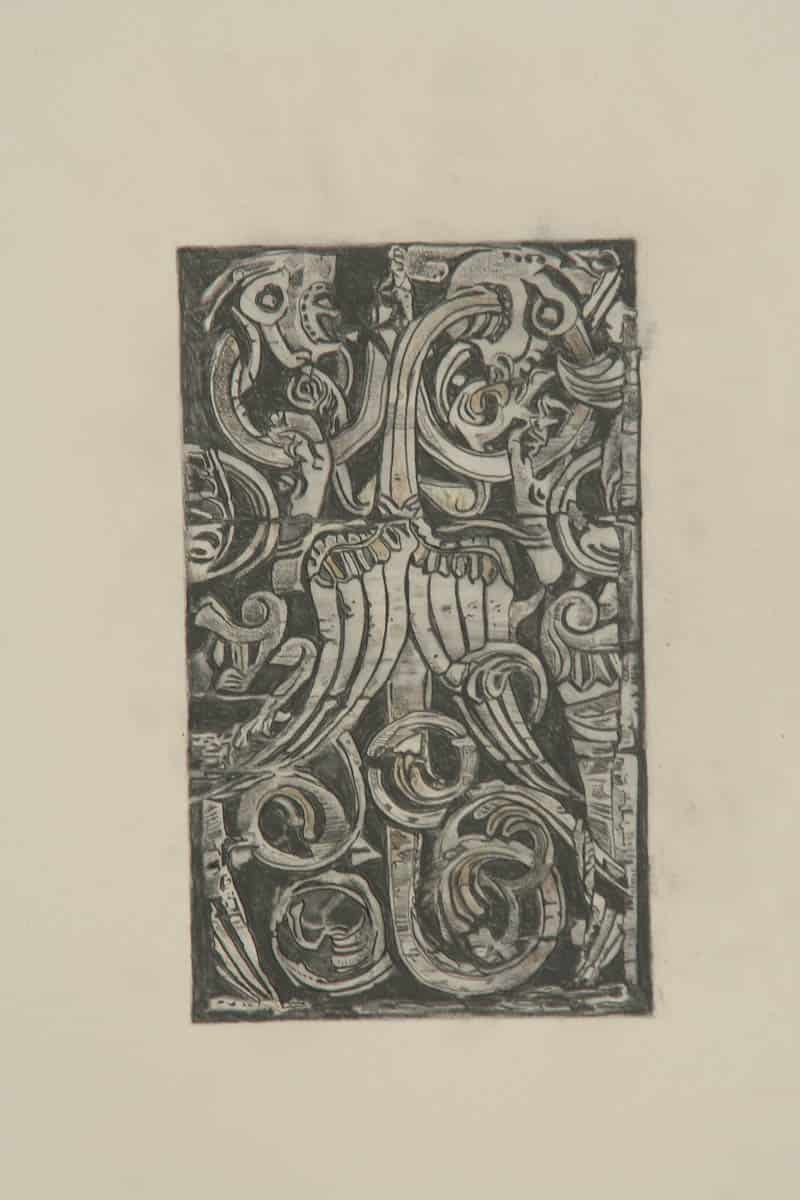 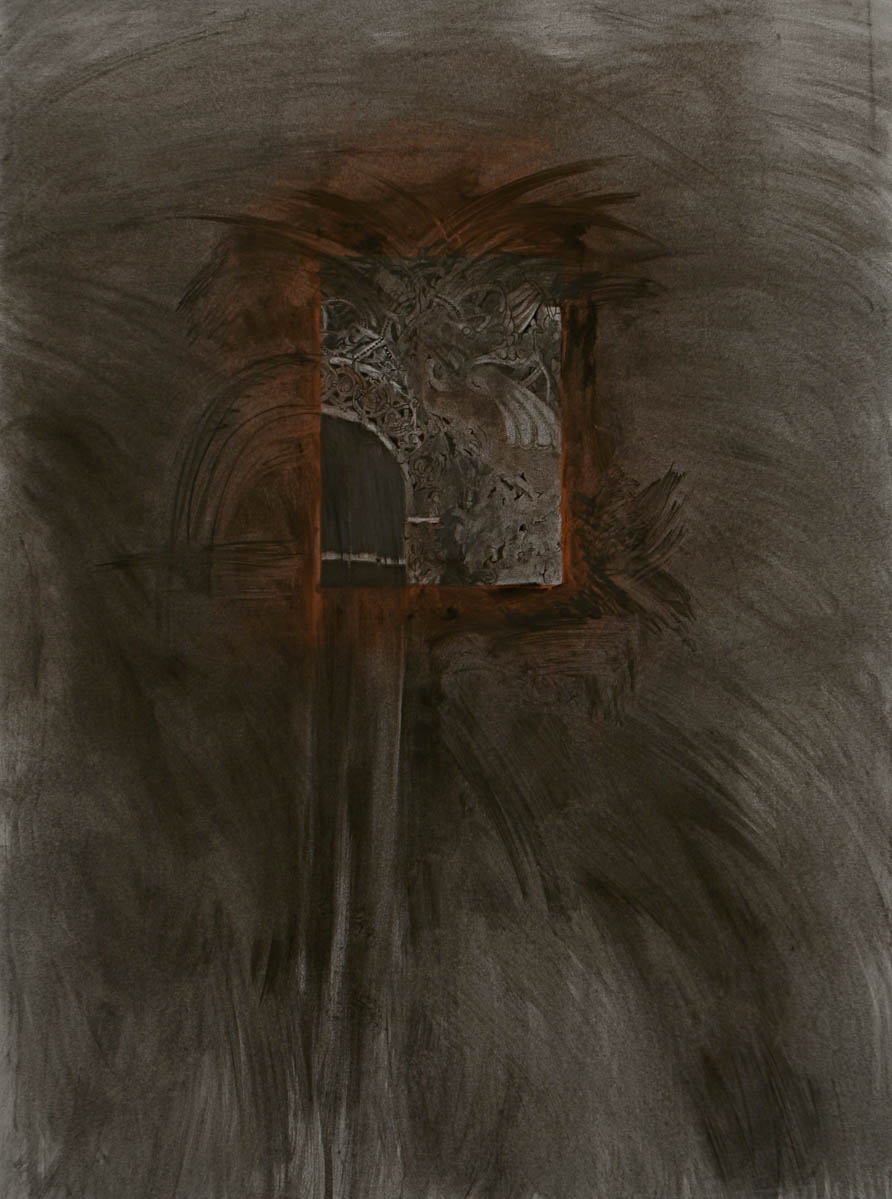 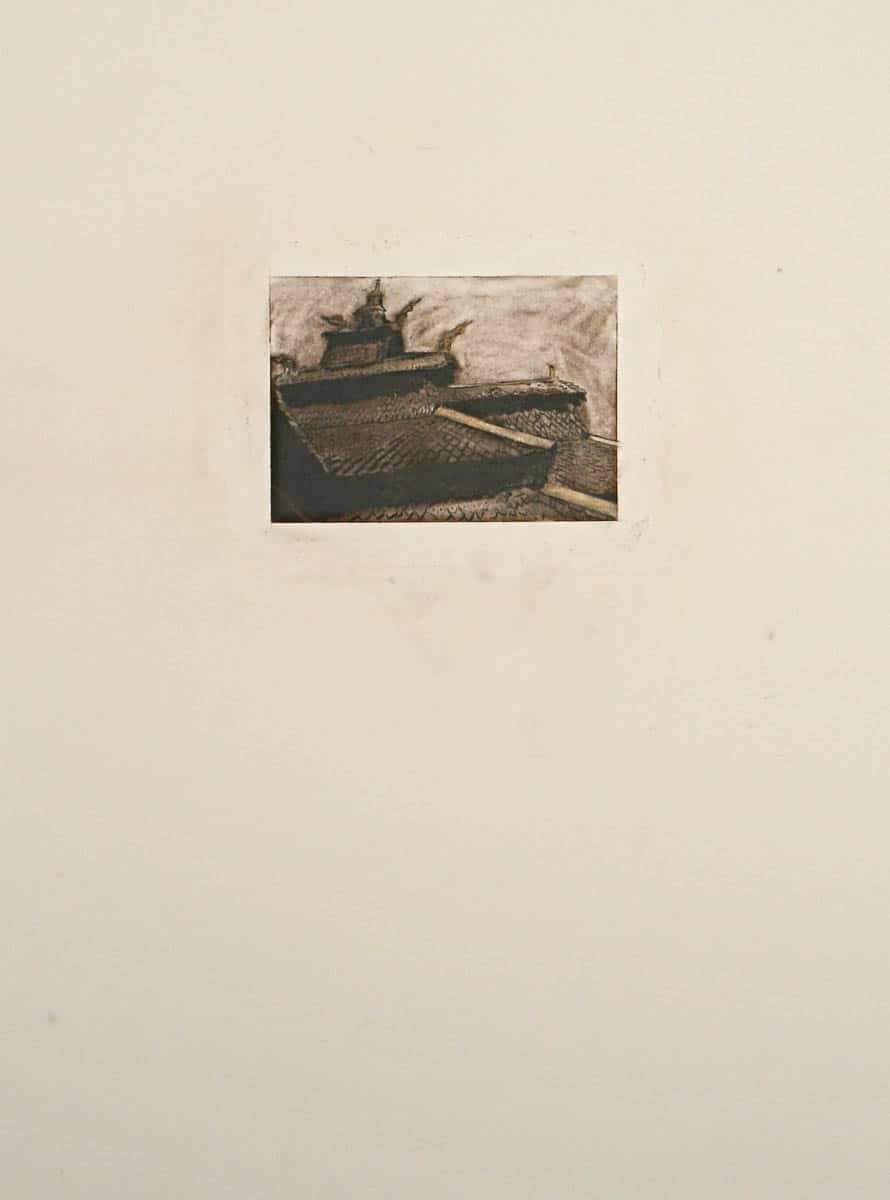 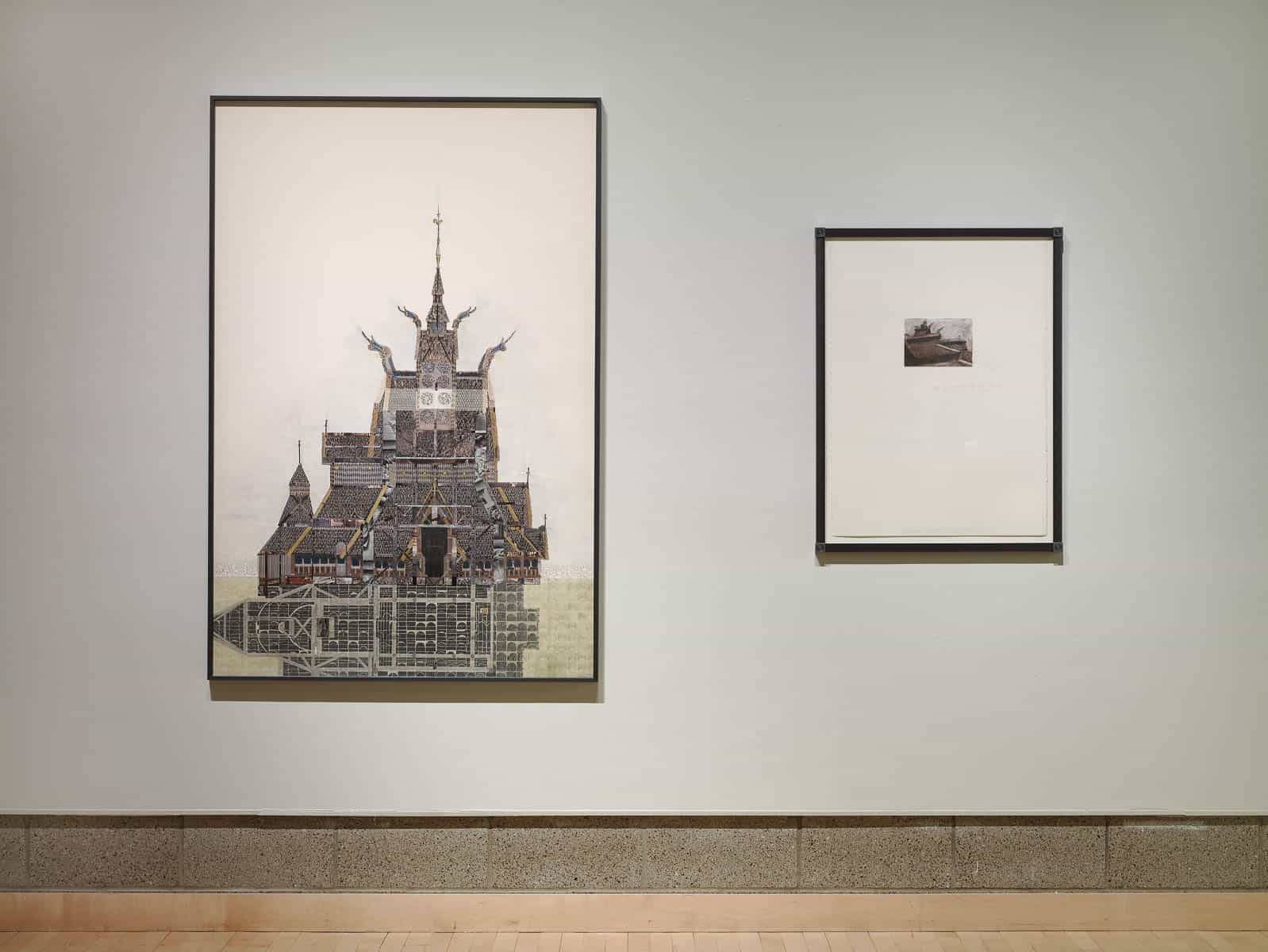 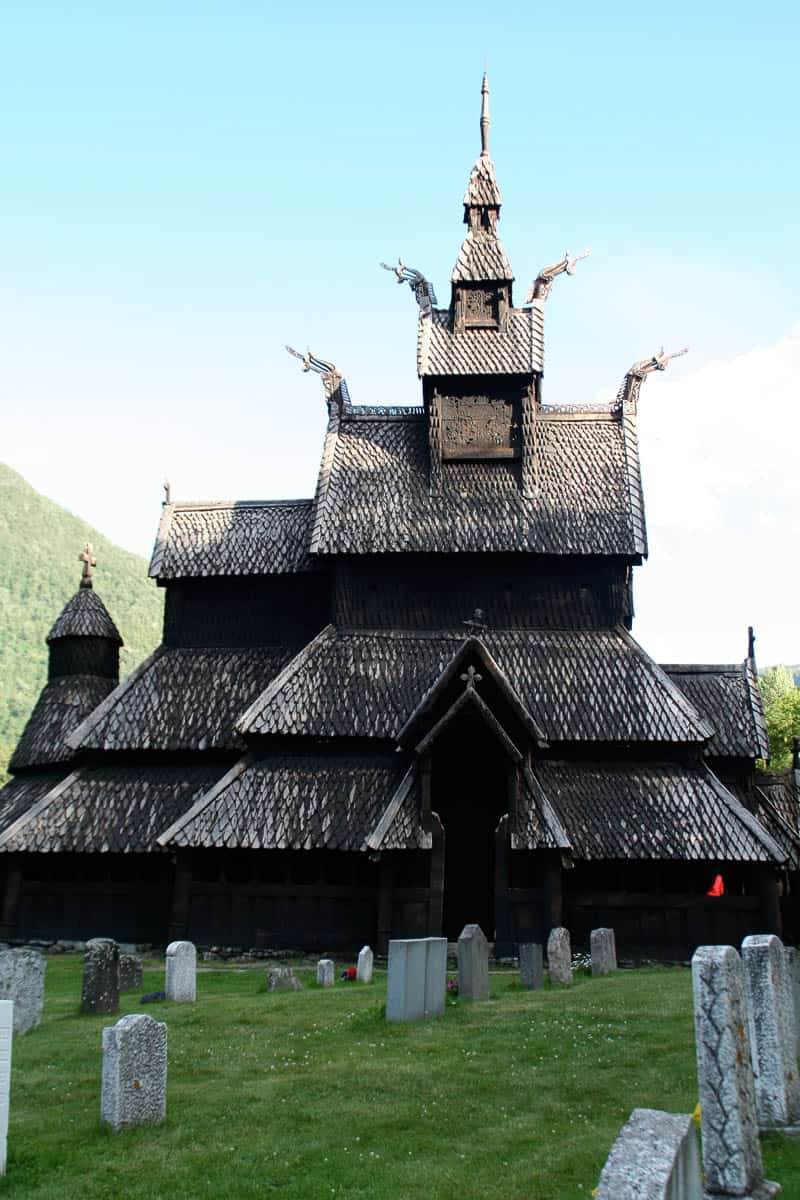 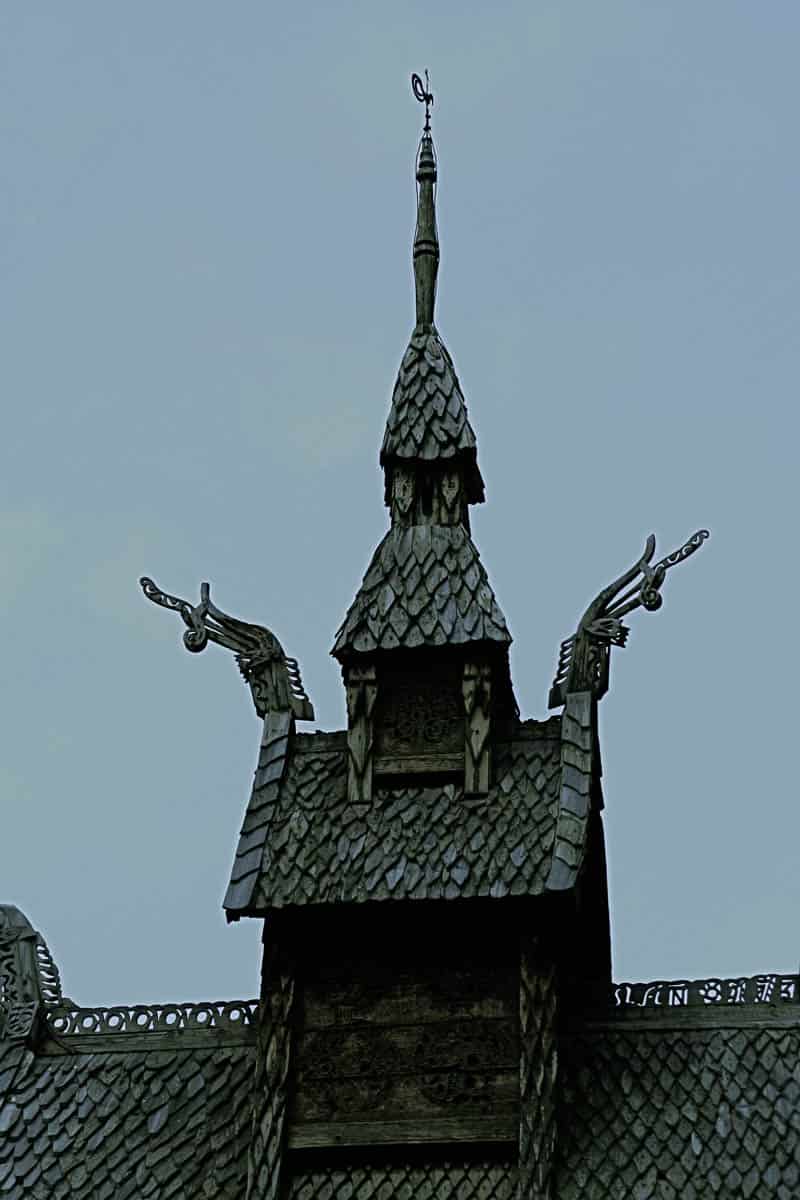 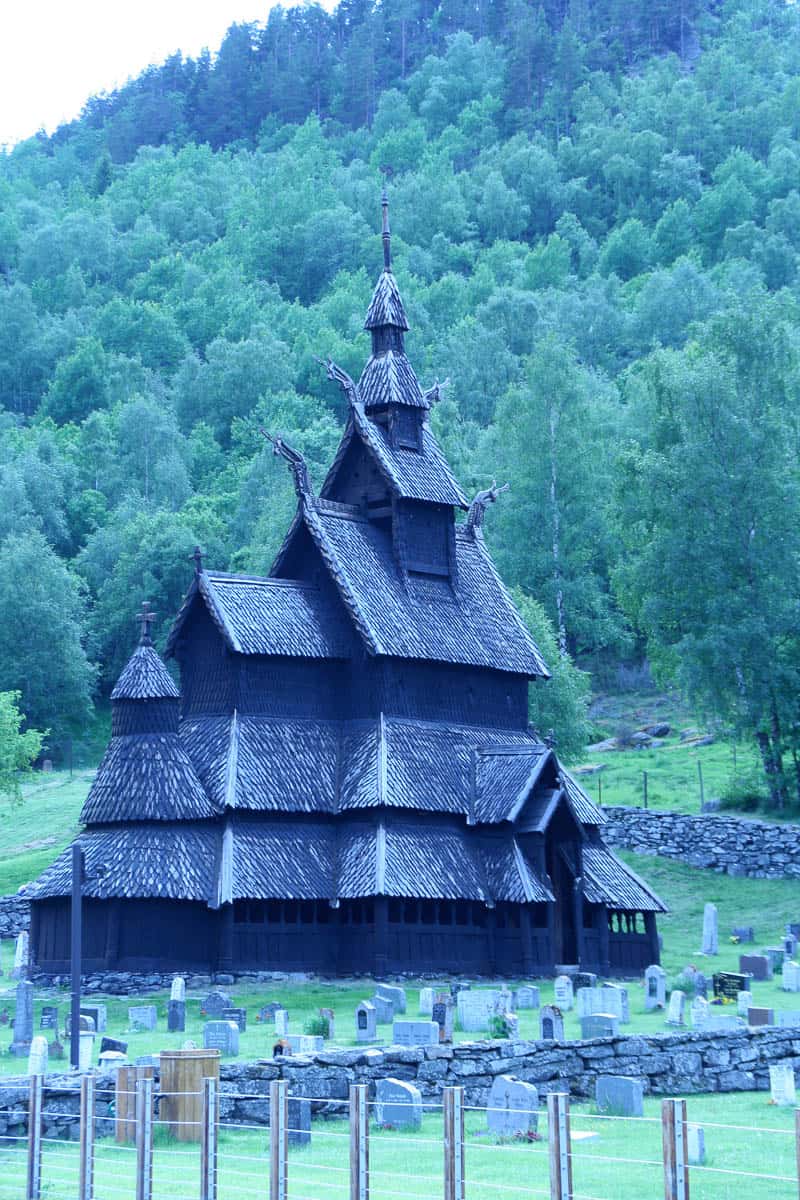